According to Cointelegraph, developers intend to unveil the Ethereum Improvement Protocol 4844 upgrade in May or June, 2023, for introduction of proto-danksharding to the network 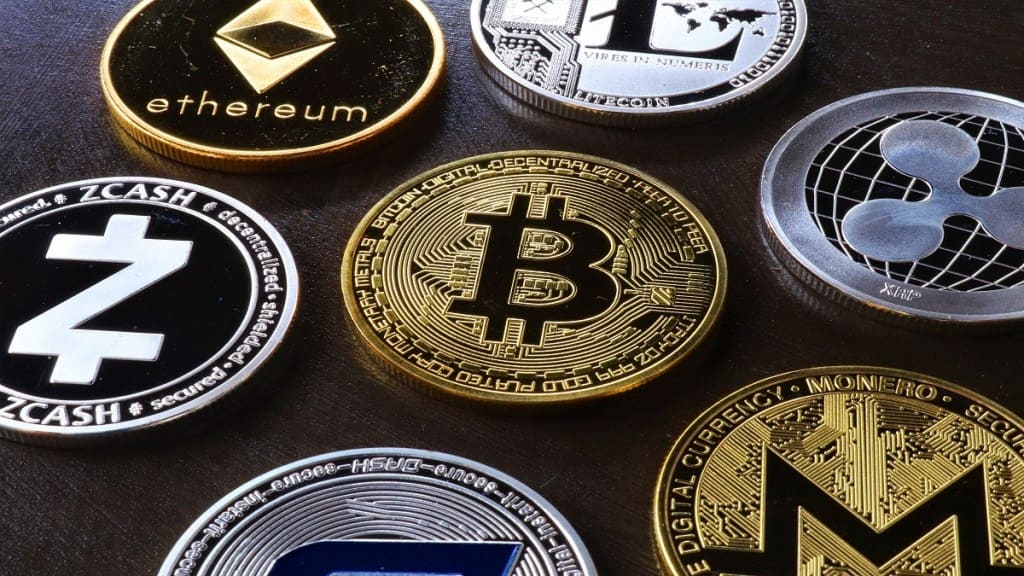 On December 8, 2022, insights from a discussion at the 151st Ethereum Core Developers Meeting stated that core developers have scheduled a tentative deadline of March, 2023, for Ethereum’s Shanghai hard fork, as reported by Cointelegraph.

According to Cointelegraph, developers intend to unveil the Ethereum Improvement Protocol (EIP) 4844 upgrade in May or June, 2023, for introduction of proto-danksharding to the network. With the proof-of-stake Merge upgrade reaching completion on September 15, 2022, staked Ether (stETH) is currently locked on the Ethereum Beacon Chain. It is believed that the token has been created by decentralised finance (DeFi) protocol Lido, with approximately 3.5 million stETH ($4,48 billion) in circulation. Post the Shanghai upgrade, stETH users can ensure withdrawals of their funds with any applicable staking rewards for validation of network transactions.

On the basis of information by Cointelegraph, post the hard fork, the EIP-4844 upgrade is developed for introduction to a new data-blob-transaction prototype, which was previously invented by developers on February 21, 2022. In the current context, layer-2 technologies such as Optimistic Rollups can help move Ethereum computation and network storage off-chain for betterment of scalability by 10 times to 100 times. Reportedly, developers anticipate that through introduction of large portal bundles which contain cheaper data in Ethereum transactions can help improve the rollups’ capability by up to 100 times. However, while the upgrade will help reduce transaction fees on layer-2 solutions, it will not impact Ethereum gas fees.

Moreover, Cointelegraph noted that Vitalik Buterin, co-founder, Ethereum, highlighted on his end game for the blockchain to function as a simple base layer, with users “fully comfortable storing their assets in a ZK [zero knowledge]-rollup running a full EVM [Ethereum Virtual Machine].” From Buterin’s side, warnings were given on sharding and data availability sampling being “complex technologies,” which would consume years of audits and refinement to execute.