Keeping ETH in hardware wallets would also be functional and might entitle a trader to all forked tokens. 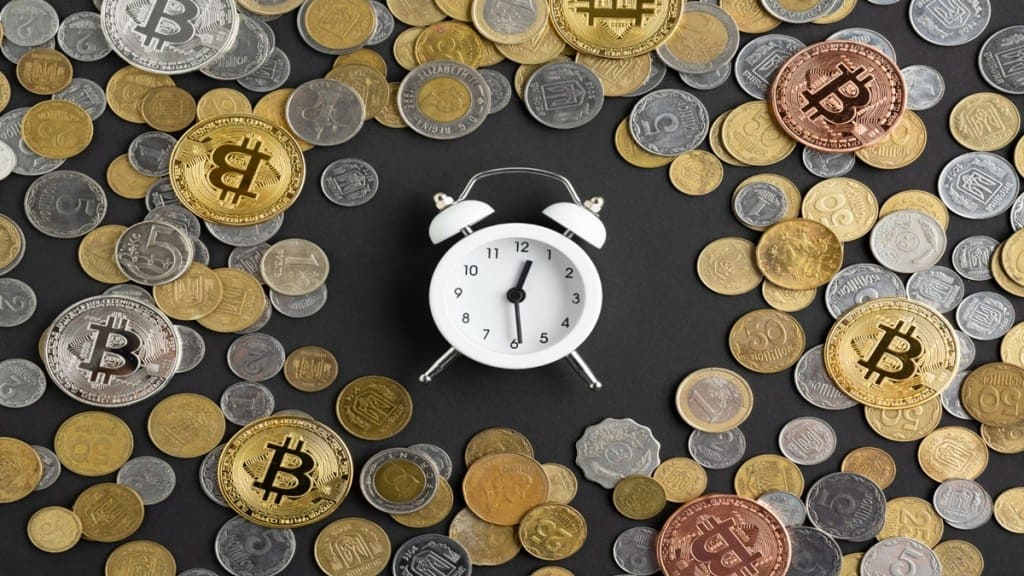 Many think that after Ethereum switches to proof-of-stake (PoS), a portion of Ether (ETH) miners would split the network to become proof-of-work (PoW), allowing them to continue mining, as reported by Cointelegraph.

Bobby Ong, the co-founder of the website CoinGecko that provides information about tokens, discussed his strategies for the impending ETH Merge in a Twitter thread. Ong stated that ETH holders will soon receive airdrops of ETH PoW tokens and offered some advice on how to effectively take advantage of this chance.

As per Cointelegraph, Ong pointed out that holding ETH at exchanges that accept the forks is the simplest way to receive the fork airdrops. However, keeping ETH in hardware wallets would also be functional and might entitle a trader to all forked tokens.

Also Read
How blockchain’s influence in cryptography can be a game changer
How Blockchain can solve the curious case of cryptocurrency and terrorism
Samsung Galaxy S22, Galaxy S22+ review: The best Android phones you can buy today
NY gov signs novel law that limits cryptomining, for now

He suggested that traders bridge their tokens back to the ETH mainnet, unwrap their Wrapped Ether (wETH), and remove their ETH liquidity from decentralised finance (DeFi) protocols in order to maximise the amount that holders can receive.

Despite these suggestions, Ong stated that even if he could be qualified to get all of the forked tokens, he would pass on some airdrops because some of them might be phishing efforts to obtain his signature and keys. Additionally, the CEO disclosed that his plan for the forked tokens is to “sell them all right away.”

In the meantime, NFT marketplace OpenSea said that it will not support forked NFTs on its platform. Recent news on the prominent NFT trading platform’s decision to exclusively support NFTs on the improved PoS blockchain. Along with OpenSea, the blockchain oracle project Chainlink declared that it would not accept PoW forks in order to show its support for the updated ETH network, Cointelegraph noted.