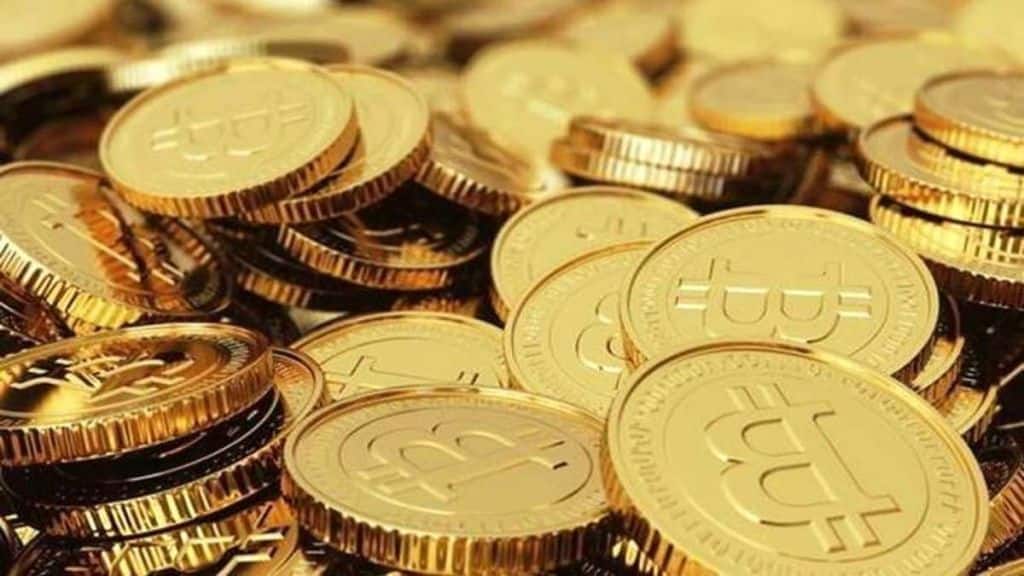 The U.S. Bankruptcy Court in New York has given crypto firm Voyager Digital Holdings Inc the approval to return $270 million in customer cash, the Wall Street Journal reported on Thursday.

Judge Michael Wiles, who is overseeing Voyager’s bankruptcy, ruled that the company provided “sufficient basis” to support its contention that customers should be allowed access to the custodial account held at Metropolitan Commercial Bank, the Journal said. The company was not immediately available for comment.

Voyager, one of several firms to struggle in the wake of broad crypto market turmoil, filed for Chapter 11 last month. In its bankruptcy filing, Voyager estimated that it had more than 100,000 creditors and between $1 billion and $10 billion in assets, as well as liabilities of the same value.

Last week, the company was ordered by the Federal Reserve and the Federal Deposit Insurance Corp (FDIC) to cease and desist from making “false and misleading” claims that its customers’ funds were protected by the government. The regulators said that the company just had a deposit account at Metropolitan Commercial Bank, and customers investing via its platform had no FDIC insurance.

Crypto lenders like Voyager boomed during the COVID-19 pandemic, drawing depositors with high interest rates and easy access to loans rarely offered by traditional banks. However, the recent slump in crypto markets – sparked by the downfall of two major tokens in May – has hurt lenders.

Also read: What is the way to sell XRP for USD or cryptocurrencies