According to Cointelegraph, Pham made the reference to the office in a speech given at an event hosted by blockchain project Corda recently 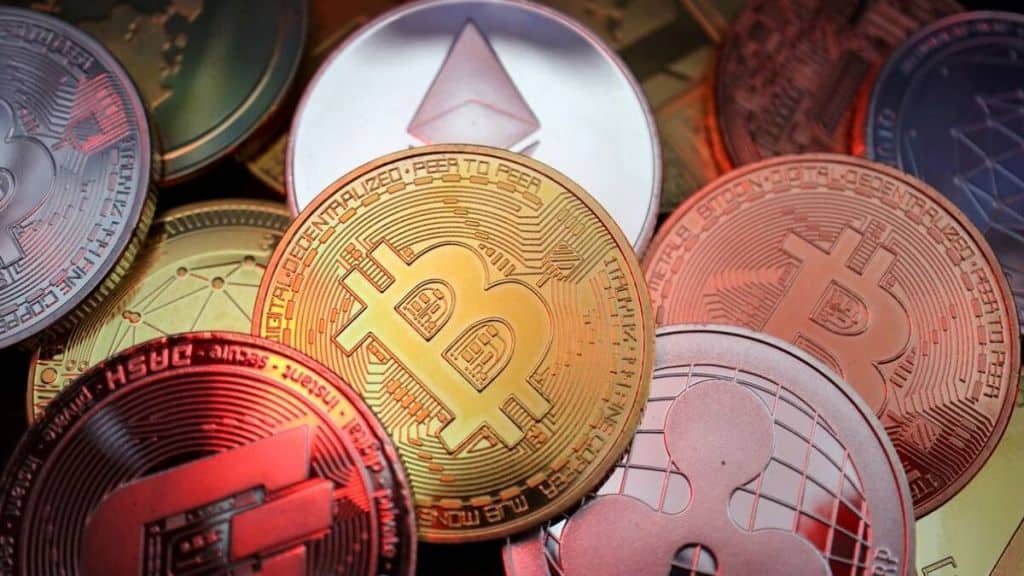 Commodity Futures Trading Commissioner (CFTC) Caroline Pham has made the proposal to create an office of the retail advocate for aiming the expansion of CFTC’s consumer protection mandate, as reported by Cointelegraph.

According to Cointelegraph, Pham made the reference to the office in a speech given at an event hosted by blockchain project Corda recently, which made suggestions that recent events around cryptocurrency make retail protection a pressing issue.

On the basis of information by Cointelegraph, Pham has given recommendations for the model around the proposed office on the Security and Exchange Commission’s (SEC) Office of the Investor Advocate, making the point of a tried-and-true way to advance customer protection. As mentioned by Pham, the SEC’s office has four core functions which are policymaking, assist retail investors resolve problems with the SEC or self-regulatory organisations, support advisory committees, along with studying investor behaviour and conducting research and economic analysis.

“It might still be early, but there are promising use cases if we can achieve blockchain stability and scalability across layer 1, 2, or whatever’s next,” Pham emphasised.

Moreover, Cointelegraph noted that these fundamentals help with initial determination whether something is a security, diminishing systemic risks such as the liquidations around the collapse of Terra, protection of customers and the retail public, providing transparency, and addressing conflicts of interest. The proposal aims to show CFTC’s efforts to increase authority over cryptocurrency markets and receives calls from the community and United States lawmmakers around clarity on cryptocurrency regulations. Reportedly, the CFTC has been subjected to criticism post its regulation by enforcement over the Ooki DAO case, with the community making comparisons to the regulation by enforcement tactics seen during the SEC’s management of the Ripple case.