As blockchain evolves as a technology; businesses look to implement it to create a safer environment

It is believed that blockchain has outgrown its infancy, and businesses have now been able to utilise it in its mature form. 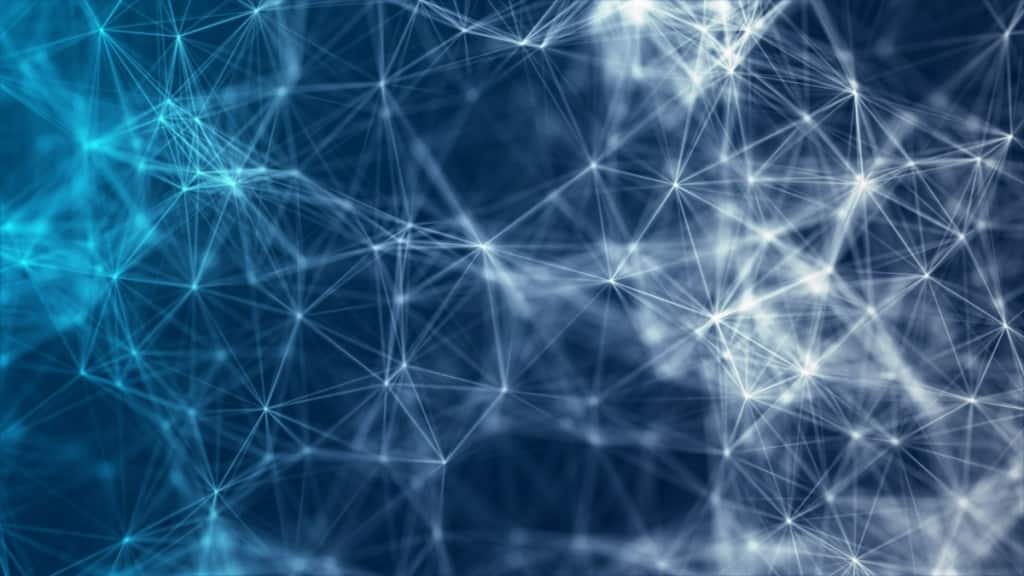 Blockchain is a distributed ledger, it is much more challenging to alter data without the approval of the network.

At a time, when cybersecurity is a growing concern, it is believed that blockchain can help in solving the issues through a transparent and secure peer-to-peer (P2P) network that records transactions. “Blockchain combines permanent and tamper-proof record keeping with real-time transaction transparency and accountability, as well as automated smart contract functionality, which can play an ideal role in governments attempting to combat corruption,” Vijay Pravin Maharajan, founder, and CEO, bitsCrunch told FE Blockchain.

As per a recent report by the world economic forum (WEF), public procurement (or government contracting) is the single largest marketplace for government spending and the greatest source of official corruption worldwide. According to Maharajan, blockchain now supplements and improves the current legal framework. Besides, banking is another sector, which is expected to benefit from this.

As per a report by Statista, in 2020, the banking sector, which has a market share of approximately 30%, received a significant portion of the revenue from the global blockchain market. Global spending on blockchain solutions is expected to keep increasing in the coming years.

Meanwhile, as per Dileep Seinberg, founder, and CEO, MuffinPay, a Payment and Utility crypto company, blockchain have outgrown its infancy, and businesses have now been able to utilise it, in its mature form – beyond its obvious applications for financial institutions.

Furthermore, many countries have begun to develop central registries for beneficial corporate ownership, in order to better track conflicts of interest and criminal activity.

It is believed that blockchain can prevent cybercrime by making it more difficult for hackers to tamper with data. “Blockchain is a distributed ledger, it is much more challenging to alter data without the approval of the network. This helps the network remain secure and could prevent hackers from committing cybercrime,” Shrikant Bhalerao, co-founder, Seracle, added.

In the case of blockchain-based land registries, the technology is expected to provide an unambiguous, secure, decentralised, publicly verifiable, and immutable record system. “These qualities typically increase the stability of land ownership and decrease the likelihood of self-interested manipulation of property rights,” Seinberg said.

According to industry experts, the evolution of blockchain reliability is critical to protection. “Blockchain helps to ensure that data is accurately and securely stored on the blockchain. Users can be confident that their data will not be lost or tampered with by having a reliable and secure blockchain,” added Bhalerao.