BlueBenx has joined the growing list of cryptocurrency companies that have failed to deliver on their promises of extravagant yield returns during crypto winter. 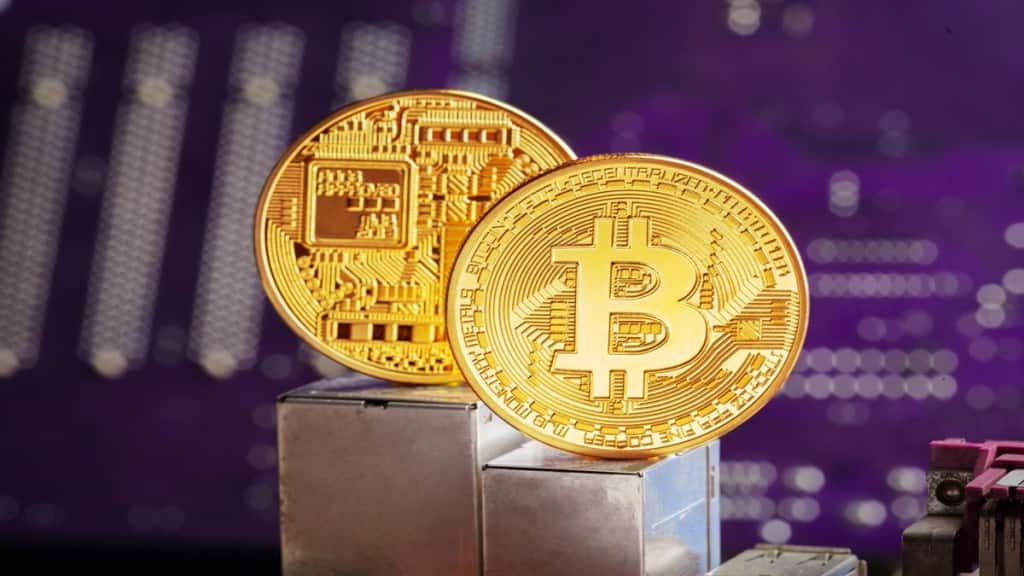 BlueBenx halted all types of withdrawals after being the victim of a "very aggressive" hack.

Following an alleged theft that stole $32 million from BlueBenx, a Brazilian crypto lending site, all of its 22,000 members were reportedly barred from withdrawing their funds (or 160 million Brazilian real), as reported by Cointelegraph.

While no information about the hack was provided, the company apparently laid off the majority of its personnel.

BlueBenx has joined the growing list of cryptocurrency companies that have failed to deliver on their promises of extravagant yield returns during crypto winter. The Brazilian crypto lender guaranteed users up to 66% returns on cryptocurrency investments through multiple in-house income streams.

According to a report on the local news board Portal do Bitcoin, BlueBenx halted all types of withdrawals after being the victim of a “very aggressive” hack.

According to BlueBenx’s lawyer, Assuramaya Kuthumi, the attack cost $32 million, which investors found difficult to accept given the lack of transparency around the purported breach.

According to an anonymous investor who spoke to Portal do Bitcoin (roughly translated); “I think there’s a high probability of it being a scam because this whole hacker attack story seems like a lot of bullshit, something they invented.”

The lack of trust among investors derives from the fact that various crypto platforms — which guarantee high yields — have accused similar circumstances in the past, in which they end up suspending money withdrawal while concealing their inability to deliver on previously promised returns to consumers.

Given the rising hazards associated with high-yield services, crypto investors are increasingly turning to lower-risk crypto yields as safer methods.  Block Earner, an Australian fintech firm, has seen an increase in investors opting for the “less hazardous version” of such returns.

“Given that the risks have gone up significantly for those returns, those guys have actually started coming in engaging with us because we look like the less risky version of those double-digit return products,” Apurva Chiranewala, the company’s general manager, told Cointelegraph.