According to Cointelegraph, a current downturn in the Bitcoin hash rate in the last month has allowed miners to regain losses 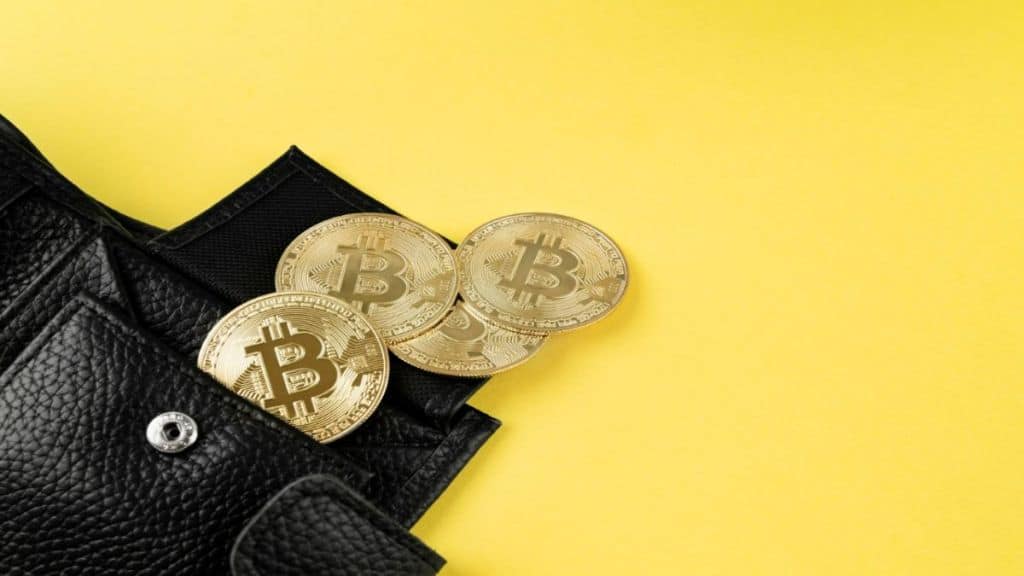 Reportedly, Eric Adams, mayor, New York City, is of the opinion that New York can turn into a cryptocurrency hub

Revenue earned by Bitcoin miners has decreased to a two-year lows on account of poor market results and an increasing computational demand due to rising network difficulty, as reported by Cointelegraph.

According to Cointelegraph, a current downturn in the Bitcoin hash rate in the last month has allowed miners to regain losses. It is believed that the total Bitcoin mining revenue, including block rewards and transaction fees, in United States dollars decreased to $11.67 million, which was last witnessed on November 2, 2020, when Bitcoin’s trading price was approximately $13,500.

On the basis of information by Cointelegraph, the current market value of around $16,500 has suggested an increase in mining revenue, with inclusion of factors such as greater mining difficulty and rising energy prices’ contribution to lower income in dollar terms. Reportedly, difficulties around Bitcoin mining have reached an all time high of close to 37 million, forcing Bitcoin miners to spend more energy and computational power to stay competitive. It is believed that the hash rate stands at 225.9 exahash per second (EH/s), which decreased 28.6% from its all-time high of 316,7 EH/ s on October 31, 2022.

Moreover, Cointelegraph noted that Eric Adams, mayor, New York City, is of the opinion that New York can turn into a cryptocurrency hub through a combination of statewide efforts to combat environmental costs related to cryptocurrency mining.

“I’m going to work with the legislators who are in support and those who have concerns, and I believe we are going to come to a great meeting place,” Adams said.

Follow us on
First published on: 28-11-2022 at 02:01:31 pm
Latest News
From Ultimate Supermoon to planetary conjunction, here’s what all is taking place in night sky this weekend
Income Tax slab to HRA rule changes: Salaried employees’ expectations from Budget 2023
Central Vista Project: After Centre shares glimpses of new Parliament building, here’s all we know about state-of-the-art space so far
Why PhD is a must for entrepreneurs
5 Mar-tech solutions that can help your brand stay ahead
James Cameron to SS Rajamouli: ‘If you ever want to make a movie over here, let’s talk’
Google layoff: CEO Sundar Pichai says fired employees can work from hope to lessen the blow
Photos
First look! This is how the new Parliament will look from inside – Check latest PHOTOS
4 hours agoJanuary 21, 2023
Republic Day 2023 parade rehearsals continue at full swing in Kartavya Path; See PHOTOS
22 hours agoJanuary 20, 2023
CYCLONE – I: India, Egypt special forces hold joint exercise in Jaisalmer – Photos
23 hours agoJanuary 20, 2023
Read More
×
Bitcoin’s 460+ near-death experiences: Will apex crypto ever cease to exist
Crypto overview 2023
What is the future of blockchain as a service
Union Budget 2023-24: An opportunity for India to establish a VDA-friendly business environment
Union Budget 2023: Better taxes will lead to better compliance
FACTBOX – Crypto’s string of bankruptcies
Switch to Hindi Edition