Bitcoin is dead? Will BTC go up again? Here’s what experts and trends suggest 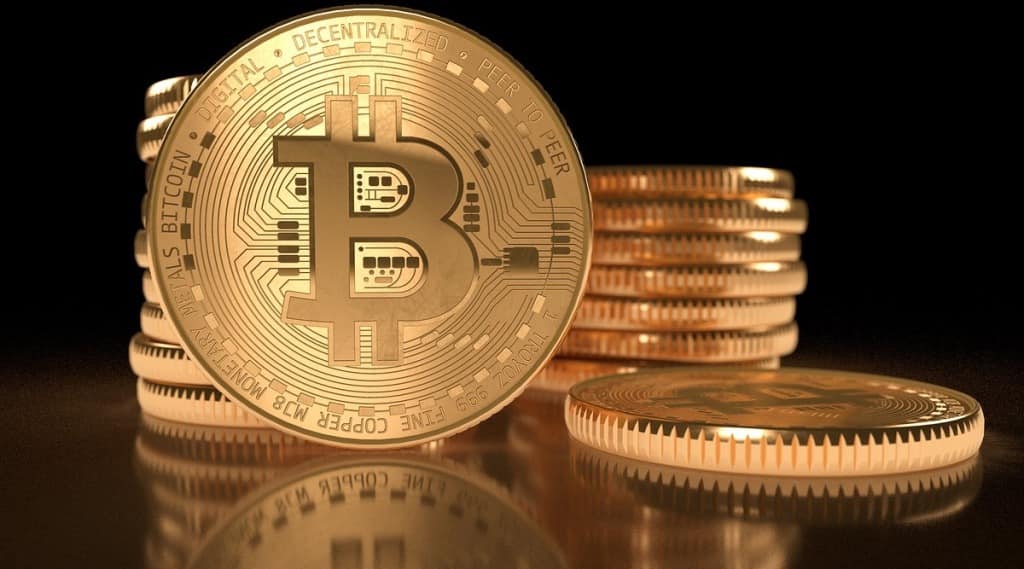 Google search for phrases ‘Bitcoin is dead’ and ‘Bitcoin dead’ has spiked in the last few days with critics claiming the top cryptocurrency will never recover. The last two weeks have been brutal for Bitcoin as its price dropped below $18,000.

According to the Bitcoin Obituaries list on bitcoins4cards.com, the top cryptocurrency has died 455 times till now. In 2022, BTC has been already declared dead 15 times with the latest obituary written by Euro Pacific Bank owner Peter Schiff who predicted “Bitcoin will not recover”

“Long-term Bitcoin #HOLDers aren’t worried as they’ve been through 73% declines before. But previous declines didn’t involve anywhere near the total market cap lost during this decline, nor did they involve massive leverage. This crash is just beginning. #Bitcoin will not recover,” Schiff tweeted on 18th June.

However, Bitcoin has once again reclaimed the $20,000 perch, which Schiff thinks is nothing to get “excited about”.

“Don’t get excited about #Bitcoin being back above $20K. 20 is the new 30. This is just another bull trap. Nothing drops in a straight line. In fact, this slow motion crash has been extremely orderly. No sign yet of any capitulation that typically forms a bear market bottom,” Schiff tweeted again on Monday (20th June).

Bitcoin price recovery over the last two days is primarily due to a push from buyers looking to own the cryptocurrency at a cheaper price. However, BTC trading charts show it is still on a downward slope.

Crypto industry experts in India suggest that BTC may fall below up to $17,000 if the current buying momentum weakens.

“Bitcoin rallied for another consecutive day after recapturing the US$20,000 mark on Monday. Despite the gains, BTC remains on a downward slope and has lost nearly 22% over the past seven days. BTC’s resistance now lies at US$22,000; if the buying strength drops again, we may see BTC falling back to the US$17,000 level,” Edul Patel, CEO and Co-founder, crypto investment platform Mudrex said.

Experts suggest the recovery of the last two days cannot yet be termed as a bullish trend as the crypto markets continue to remain in the “extreme fear” zone.

“Bitcoin recovered back by nearly 9% in the last couple of days and edged above $20K. The market sentiment continued to remain in the “extreme fear zone”. The buying momentum picked up in the last 2 days with the market recovery. However, it is too early to call it a bullish trend reversal,” analysts at WairX Trade Desk shared in a note.

“On the daily time-frame, the BTC trend has formed a descending channel pattern. The next key support for Bitcoin is expected at $14,000. BTC needs to continue its momentum in upwards of $30,000 for the trend to be considered as a bullish reversal,” they added.

Meanwhile, worldwide Google Trends (GT) data suggest the search for ‘Bitcoin Is Dead’ and ‘Bitcoin Dead’ skyrocketed between June 12-18, the days when crypto markets witnessed another round of a massive crash, just a month after the shock crash following Terra (LUNA) debacle.

Bitcoin has survived after being written off or declared dead, hundreds of times in its brief history. It remains to be seen what the future holds for the top cryptocurrency.