Binance pulls out of FTX deal due to ‘mishandling customer funds’

After reports revealed the shaky state of its reserves, FTX suspended customer withdrawals. 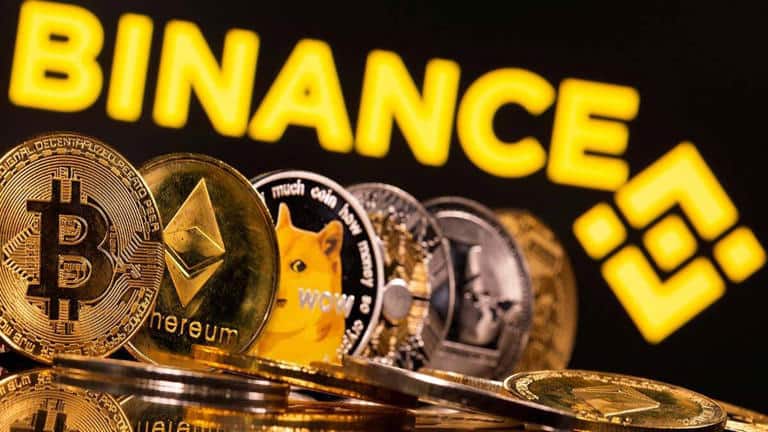 Binance CEO Changpeng Zhao stated that it had no control over or ability to assist with FTX issues.

Binance has announced that it will not pursue its option to buy FTX due to its due diligence and reports that a US agency is investigating the exchange’s handling of customer funds.

The FTX-Binance deal lasted less than 48 hours. Taking to Twitter, Binance CEO Changpeng Zhao stated that it had no control over or ability to assist with FTX issues.

The Changpeng Zhao-led exchange went on to say that as more “regulatory frameworks are developed and the industry continues to evolve toward greater decentralisation,” the crypto ecosystem will grow stronger.

The firm also said, “Every time a major player in an industry fails, retail consumers will suffer,” while adding that the ecosystem will eventually become more resilient with the weeding out of bad players.

After reports revealed the shaky state of its reserves, FTX suspended customer withdrawals.

Binance explained that initially, it wanted to support the ailing crypto exchange by providing its customers with liquidity; however, issues were “beyond our control or ability to help.”