M11 Credit has emphasised that just because a payment was missed, that doesn’t mean the loan is in default. 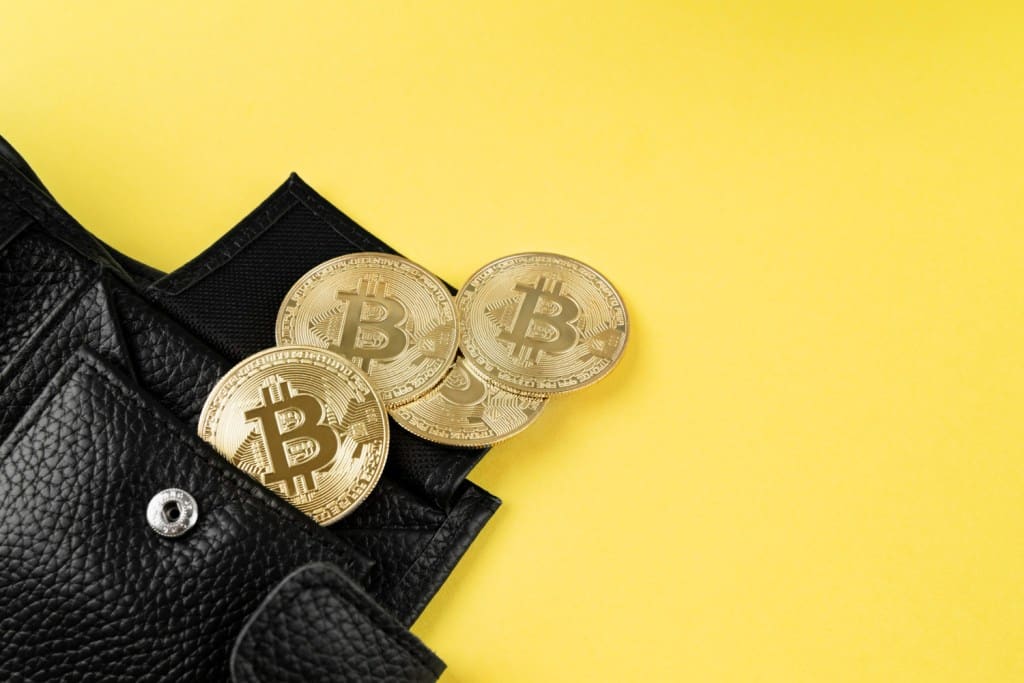 The Auros missed a principal payment on the 2,400 wETH loan, which is worth a total of about $3 million.

After failing to make a principal payment on a 2,400 Wrapped Ether (wETH) decentralised finance (DeFi) loan, cryptocurrency trading company Auros Global appears to be affected by the FTX contagion, as reported by Cointelegraph.

According to Cointelegraph, the Auros missed a principal payment on the 2,400 wETH loan, which is worth a total of about $3 million, according to institutional credit underwriter M11 Credit, which oversees liquidity pools on Maple Finance. This information was shared with followers of M11 Credit in a Twitter thread on November 30.

M11 Credit claims to be in constant contact with its borrowers, especially in light of recent events, and claimed that Auros is dealing with a “short-term liquidity issue as a result of the FTX insolvency.”

Also Read
A (de)centralised coexistence? How can stablecoins and CBDCs jointly contribute

Cointelegraph further stated that although Auros, an algorithmic trading, and market-making company, has not yet commented on the claim made by M11 Credit, Maple Finance has retweeted the thread. M11 Credit has emphasised that just because a payment was missed, that doesn’t mean the loan is in default. Instead, the “5-day grace period as per the smart contracts” has been triggered by the missed payment.