After 30% tax and one percent TDS, crypto set to battle GST; as it crafts a survival strategy

Industry expert opined that large-scale investors won’t be affected by the 28% GST, whereas small-scale traders might get affected during high-frequency trading 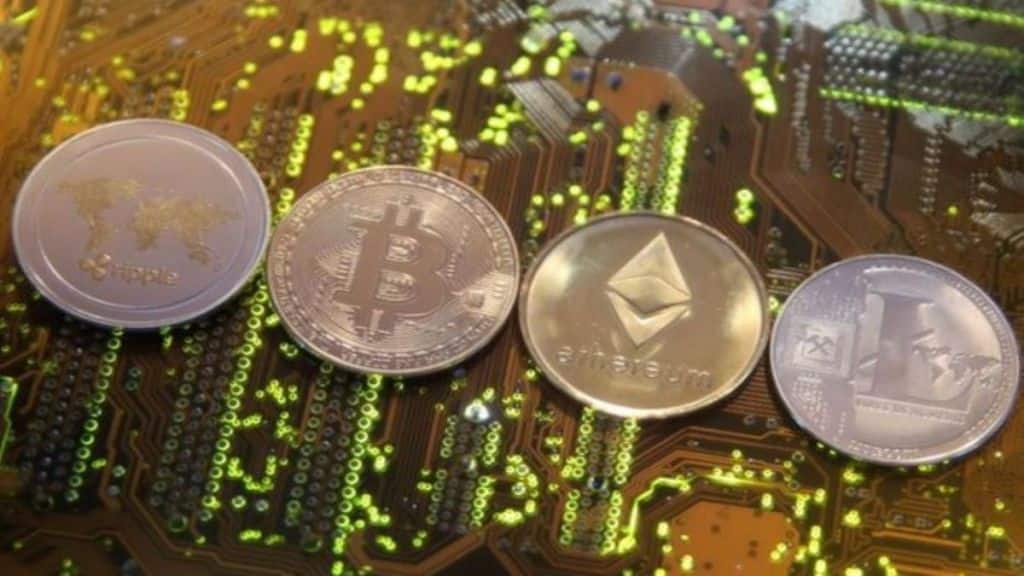 According to Gaurav Mehta, CEO, Catax, GST application indicates that an industry is meant to be irregulated

With several reports stating Goods and Services (GST) council might consider imposing 28% GST on cryptocurrency based services, this has led to concerns among several players. It is understood that many players believe that this move would adversely impact the sector in India. “While an 18% tax is already levied on services by crypto exchanges, financial implications of the 28% GST will depend on trading frequency. If cryptocurrency is classified as an asset or a good, then the 28% GST will be applicable. Otherwise, it will affect the Indian cryptocurrency scenario because not only will the government increase the tax from 18% to 28%, it still won’t be giving clarity regarding the identity of cryptocurrencies,” Ajeet Khurana, cryptocurrency expert, told FE Digital Currency.

In the last few months the government has taken several steps in an effort to regularise transactions. On February 1, 2022,  during the budget Union finance minister Nirmala Sitharaman announced a 30% tax deduction and a further one percent tax deductible at source (TDS) on all cryptocurrency transactions, from FY23.

According to industry experts the move if implemented will not affect large-scale investors, while  small-scale traders may get affected during high-frequency trading. According to Gaurav Mehta, CEO, Catax, GST application, the presence of a 28% value-added tax rate is evident that the government intends to restrict crypto trade with the policy tools at its disposal. “I feel that trading volumes across markets would fall and traders would move towards international exchanges, which does not fall under the purview of the Indian government. Also, customers would look to move their cryptocurrencies from exchanges to private wallets. It can also result in a  direct connection between decentralised exchanges and customers regarding business activities,” he added.

Also Read
Tata Power ties up with Contour for digital trade finance network
Blockchain Gaming 2023: What can we expect from the sector in this year
Crypto firms cut nearly 3,000 jobs in Jan
Celsius bankruptcy examiner expected to report on Ponzi allegations

Moreover, customers are expected to pay the tax as opposed to exchanges, but this also means that many users may also drop off the wagon. “As service fee charged by exchanges is less, the total GST amount will depend on trading volumes. I believe that this step will not have any effect on the valuation of Indian cryptocurrency exchanges,” Khurana explained.

Industry watchers, interestingly, opined that despite several challenges the industry has continued to receive investments with its own sets of hiccups. “In spite of 30% tax and one percent TDS implementation, I feel cryptocurrency investments are growing. Funds would continue to flow considering cryptocurrency is a long-term investment, and that is why foreign investors would look to enter Indian markets. In the beginning, there might be a fall in investments but as data indicates, they will grow in the long term. Compared to the past year, investments have grown,” Mehta added.

As the government looks to tighten the noose around digital currencies such as crypto, many are left wondering about its future in India. Only time will tell.