Kia now has another winner amongst its product lineup, the Carens MUV. The Carens has managed to outsell the Toyota Innova Crysta in the last 6 months, becoming the second best-selling MUV in India. 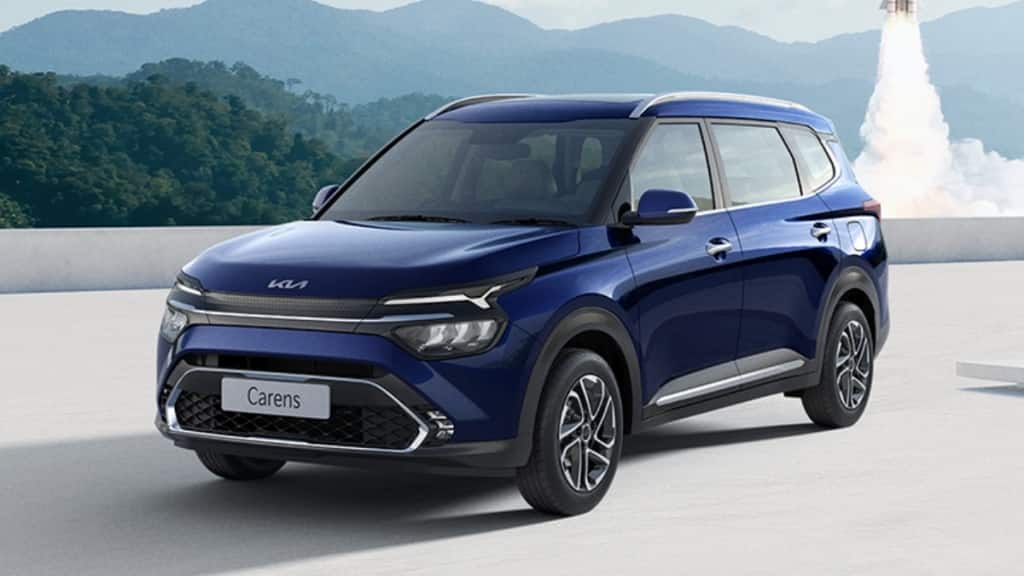 Kia Motors India is on a winning streak with its vehicle portfolio. Starting with the Seltos SUV, which became an instant success, the company followed it with the Sonet a sub-4-metre SUV. And now, the Korean carmaker has tasted success with the Carens MUV.

Looking at the sales in the first half of the year, (Jan—June 2022), the Kia Carens has managed to outsell the Toyota Innova Crysta albeit by a small margin. The Japanese carmaker sold 30,551 units of the Crysta while Kia sold 30,953 units of the Carens.

Also Read
Audi S5 Sportback launched in India; priced at Rs 62.95 lakh
Has Renault Kwid been launched into a dying segment in India?
KW introduces V3 Coilover suspension for the Hyundai i20 N
Car sales get off to a slow start in 2016

The pricing does play a huge difference in sales amongst the Carens and the Crysta, however, when looking at the segment, the latter did manage to outsell the Renault Triber, the Maruti Suzuki XL6, Kia Carnival, and even the Mahindra Marazzo, which are all priced lower than the Japanese carmaker’s Innova Crysta, apart from the Kia Carnival.

Also read: 2022 Kia Carens: All you need to know about it