Get On Road Price
Tata Gravitas is basically the seven seater version of the Harrier and is all set to be launched in India in the month of February 2020. That said, there is a high possibility that the SUV will be making debut at the 2020 Auto Expo. Talking of design, the Gravitas gets the same design as the Harrier expect for the fact that this one is bigger being a proper seven-seater. Talking of features, the Tata Gravitas gets bits like LED daytime running lights, projector headlamps, a floating touchscreen infotainment system, digital analogue instrument cluster and more. The Gravitas is expected to get either a standard sunroof or a panoramic one.  Powering the Tata Gravitas will be the same 2.0-litre diesel engine that propels the Harrier. However, Tata’s flagship SUV will get a differently tuned engine that will have a higher power output of 170hp along with a peak torque of 350Nm. Transmission options to include a six-speed manual and a six-speed automatic. Tata Harrier is currently priced in India in the range of Rs 13 lakh and Rs 16.96 lakh. The upcoming Gravitas will demand a significant premium and is expected to be launched between Rs 14.5 lakh to Rs 18 lakh (ex-showroom). Once launched, the Gravitas will go up primarily against the likes of the Mahindra XUV500. 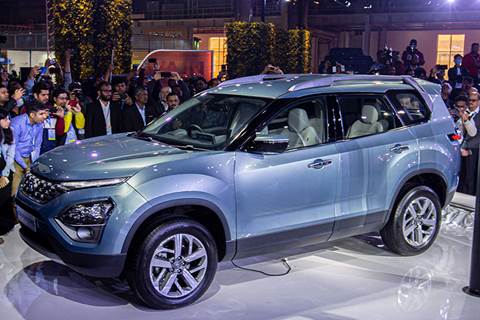 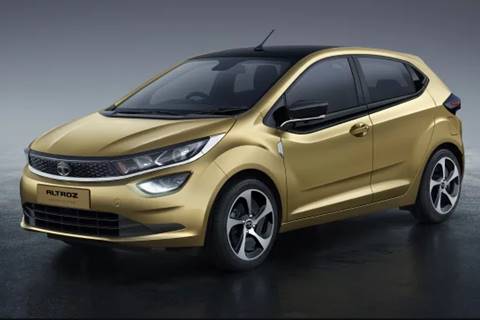 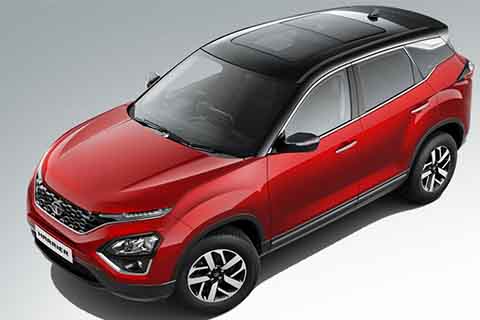 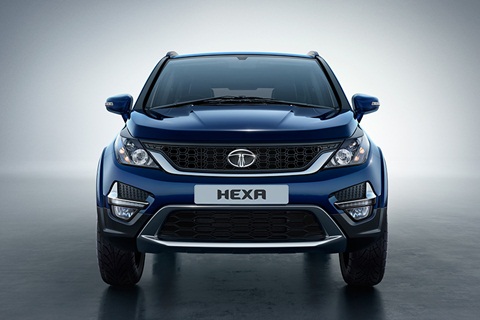 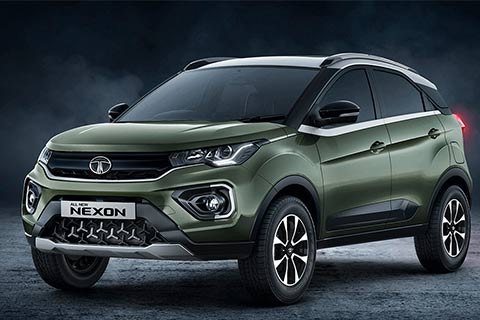 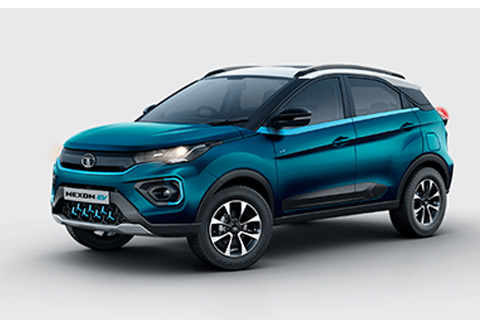 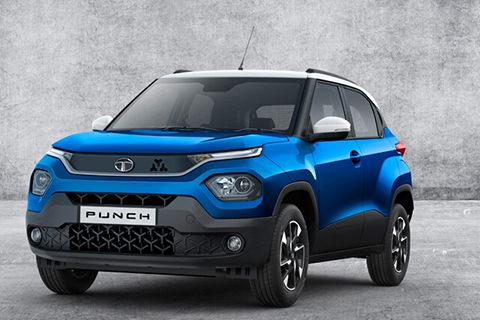 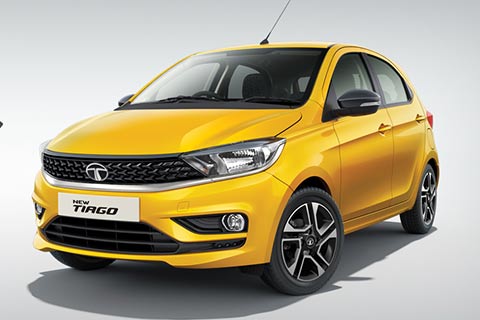 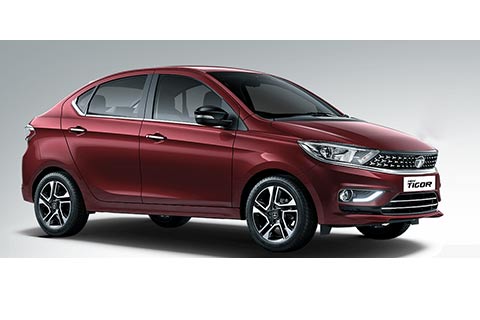