Mitsubishi is a Japanese carmaker that currently sells the Montero and the Pajero Sport in India. It started in 1998 with the introduction of the Lancer which went through a facelift and a diesel engine was also introduced. However, owing to poor sales, the Lancer was discontinued. The company also sold the Lancet Evolution X in India for a brief period of time from 2012 to 2013. The company is no planning to re introduce the brand as an independent entity and not through Hindustan Motors and will introduce the Mirage and a few other vehicles by 2018. 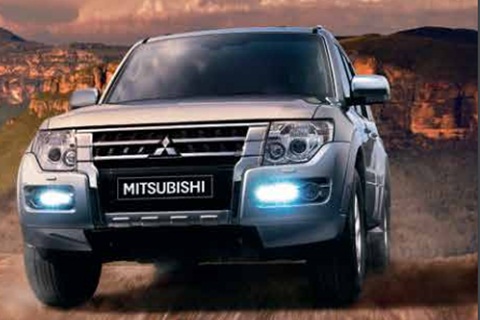 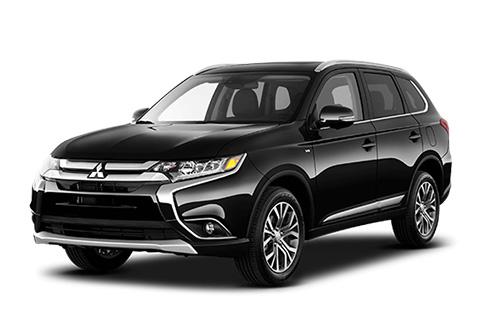 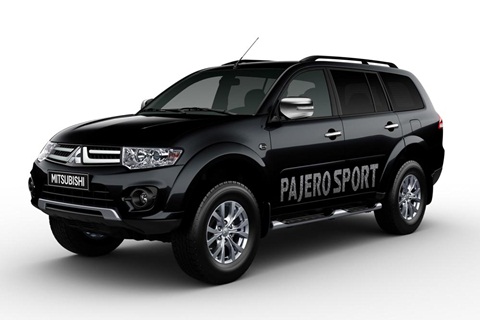