MG is a renowned British automotive manufacturer that entered India in the year 2019. The brand had its roots in the Morris Garages (MG) company that began in the 1920s as a sales promotion sideline. MG was best known for its two-seater open sports cars and the company also produced coupes and saloons. M.G. Car Company was Morris’s personal property till 1st of July 1935 when he sold it to Morris Motors Limited. The company was sold to SAIC Motor Corporation from China in the year 2008. MG Motors entered India officially when it inaugurated its first facility in Halol, Gujarat. MG has been dedicatedly promoting the Hector and it announced the famous British actor Benedict Cumberbatch as the brand ambassador. This company’s Gujarat production facility in Gujarat has a production capacity of 80,000-1 lakh units a year at present. The first product by Morris Garages for India is the Hector SUV. Touted as the Internet car, as the name suggests, the MG Hector gets numerous internet-connected features giving it an edge over its rivals. Based on SAIC Motor’s Baojun 530, the Hector was launched in India with a starting price of Rs 12.18 lakhs for the base trim with the top end reaching at Rs 16.88 lakhs for the top-end trim (ex-showroom). The MG Hector is currently on sale in 3 engine options. These include a 1.5-litre petrol, 1.5-litre petrol-hybrid and a 2.0-litre diesel motor. 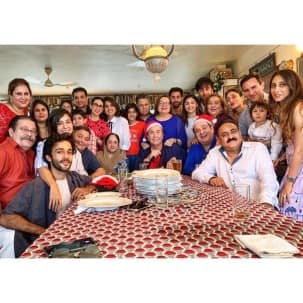 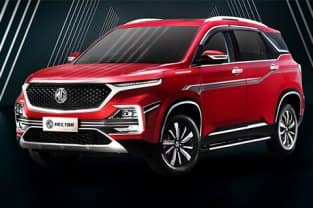 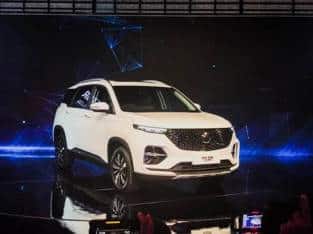