Get On Road Price
The Mercedes-Benz GLA is a compact crossover available by the German carmaker in India. It is powered by two petrol and one diesel engine that are mated to their respective automatic transmissions. The GLA is offered in three variants, 200 Diesel Style, 200 Sport, 200 D Activity Edition. The petrol engine generates 180 hp of power at 5,500 rpm and 300 Nm of torque from 1,200 rpm while the diesel engine produces 133 hp of power from 3,600 rpm to 4,400 rpm and 300 Nm of torque between 1,600 rpm. The GLA also has cruise control, auto start/stop, power windows and an air conditioning system with a dust filter. In terms of safety, the crossover is offered with ABS (Anti lock Braking System) with EBD (Electronic Brakeforce Distribution), 6 airbags, Electronic Stability Programme and more such active and passive safety features. 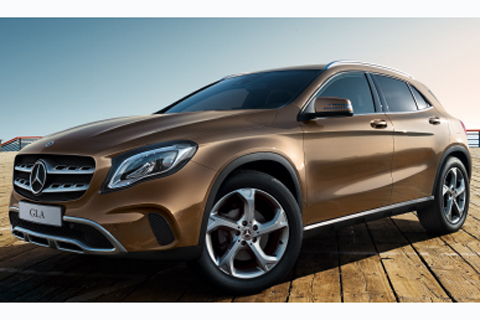 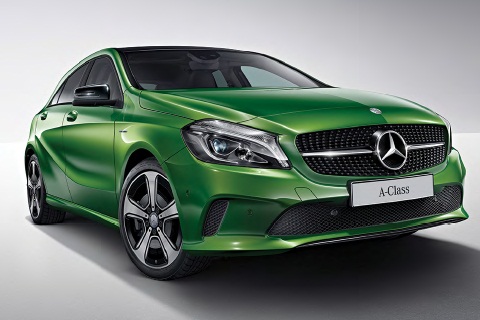 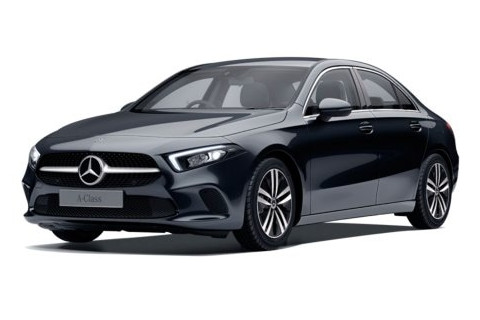 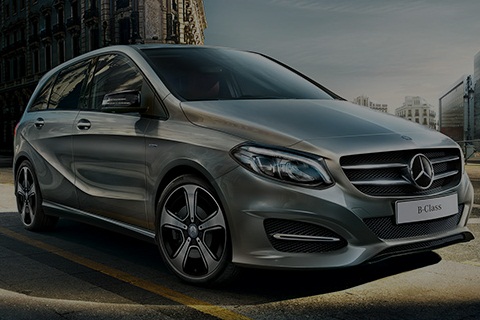 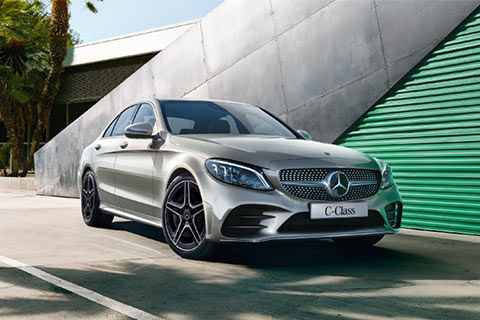 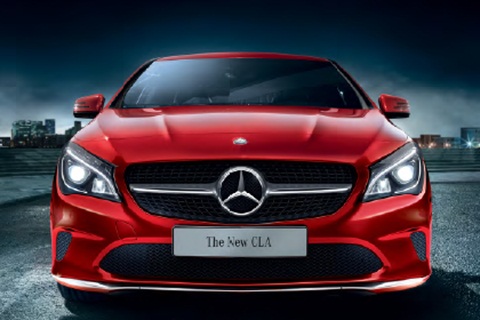 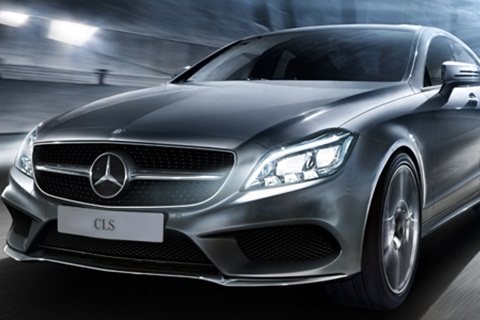 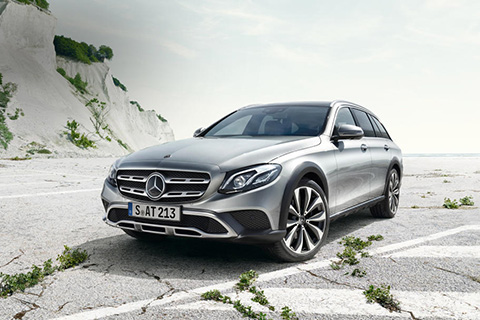 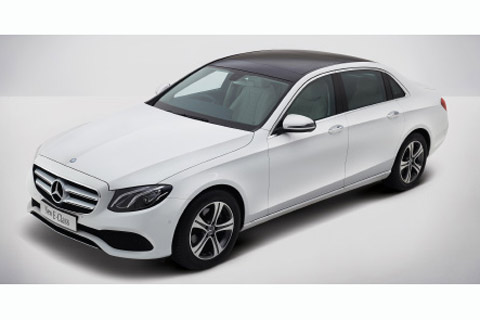 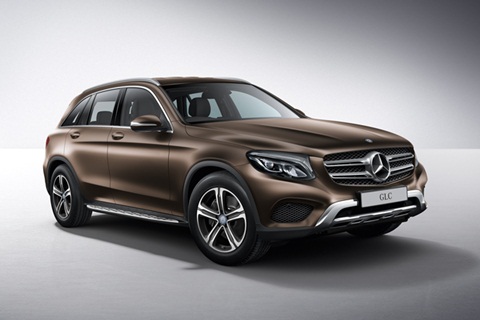 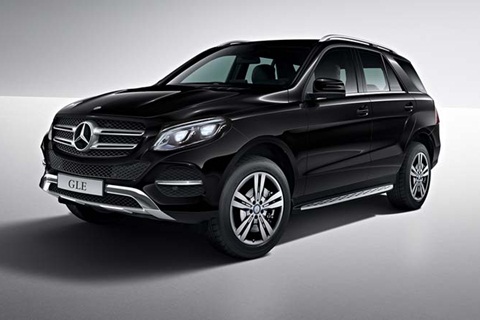 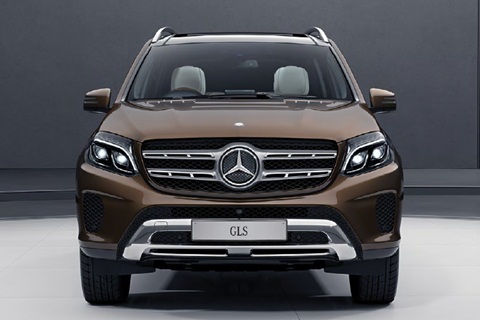 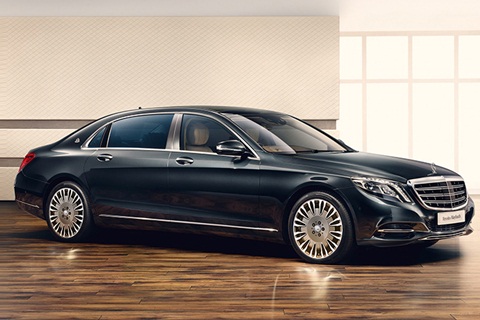 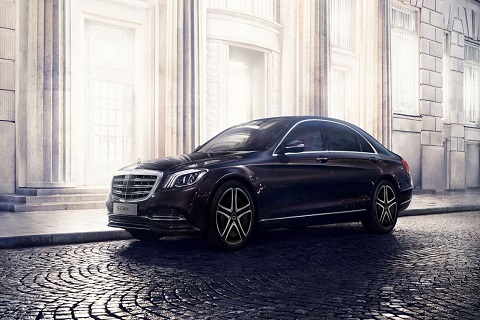 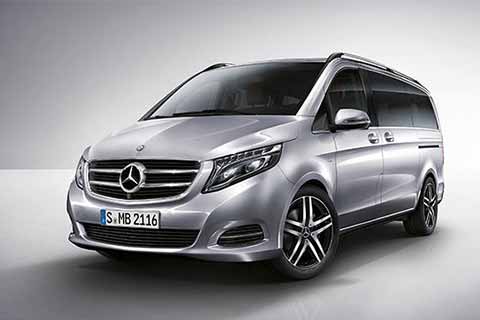