Jeep India is a fully owned subsidiary of FCA (Fiat Chrysler Automobiles) India which started its operations in 2016. The top down approach of the company led to the launch of its flagship models, the Wrangler and the Grand Cherokee. Currently, the company sells both the aforementioned cars as Completely Built Units. However, in 2017, the company plans to introduce the Jeep Compass and the Jeep Renegade, both of which will be built locally. Jeep has been known for its off-road prowess in their cars and all models that would be launched in India would have an optional all wheel drive system. 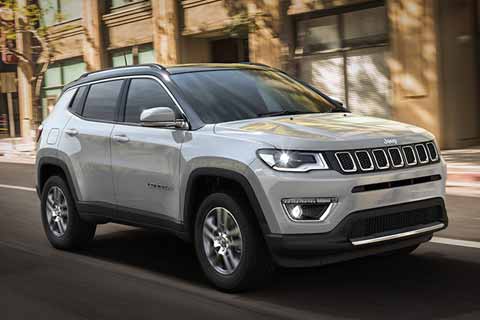 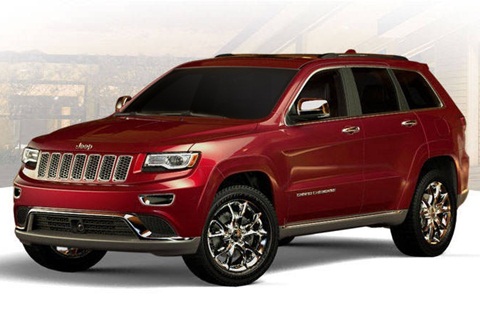 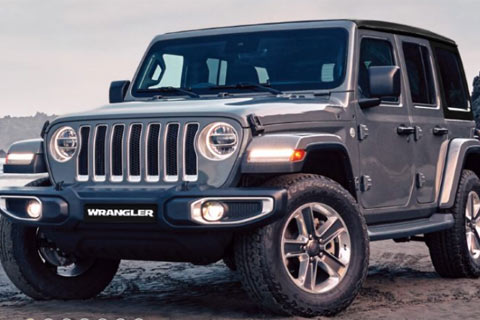