Jaguar is a British carmaker that has its headquarters in Coventry, England and is owned by Tata Motors since 2008. The company was founded in 1922 as Swallow Sidecar Company and developed motorcycle sidecars. In 1945 the organisation’s name changed to SS Cars to Jaguar Cars and later on a merger with British Motor Corporation which followed in 1966. The company was then renamed to British Motor Holdings which was merged with Leyland Motor Corporation renaming the company to British Leyland. Later on Ford Motor Company acquired 1990 and then Jaguar was formed. Currently, Jaguar sells the XE, XF, XJ, F-Pace and the F-Type. 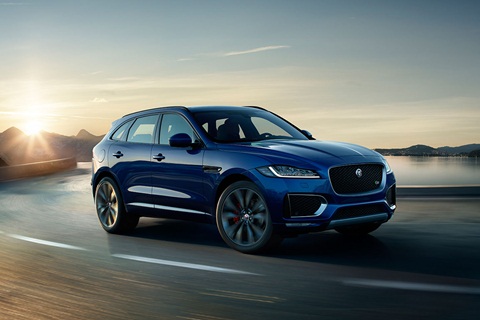 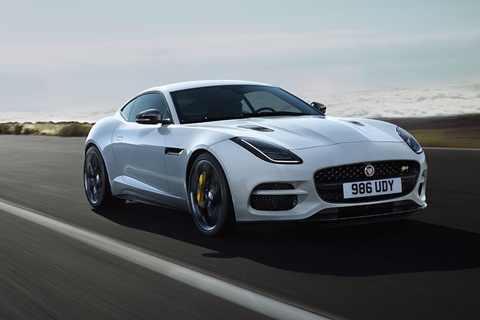 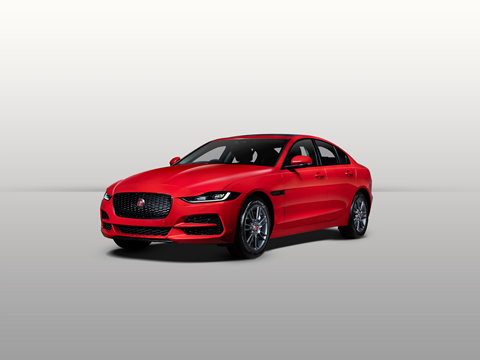 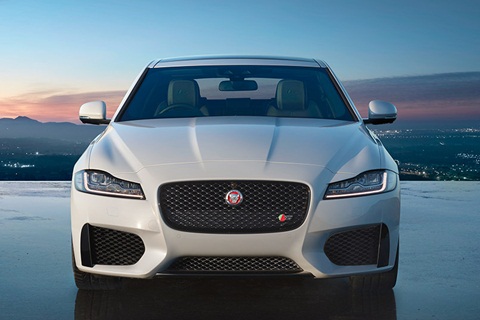 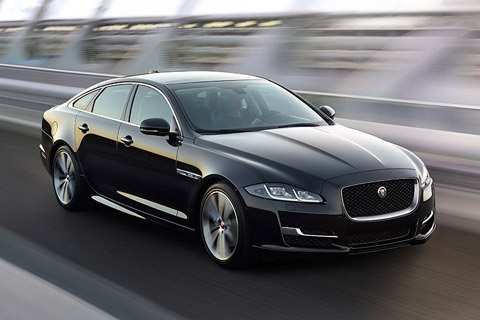