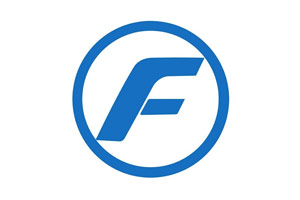 Force Motors is an Indian based car manufacturer that specialises in development of vehicles built from the purpose of off-roading for the passenger vehicle segment. It currently sells the Force Gurkha 4X4X4 and the Force One in India. Both vehicles are manufactured locally and the company was founded in 1958 by N.K Firodia. That time Bajaj Auto bought the controlling stakes and named the company as Bajaj Tempo. In 2005, the company’s name was changed to Force Motors as the Tempo brand belonged to Germany’s Daimler-Benz which owned 16 percent of the stake in the company before that. 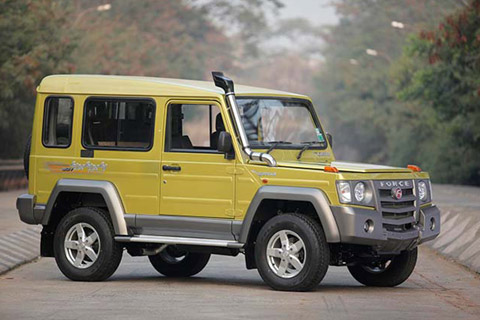