Datsun is a low cost brand owned by Nissan. Its original production began in 1931 but was phased out by 1986. It has been re-launched for developing countries like India in 2013. The Datsun brand was re-launched in New Delhi, India, with the Datsun Go, planned to be on sale in India in early 2014. The Datsun Go is being built at Renault-Nissan plant in Chennai. The Go+, a budget MPV was added to the range in September 2013 and the redi-Go was introduced in February 2014. 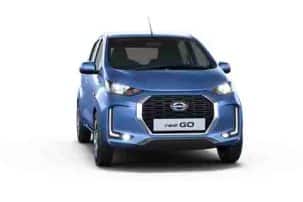 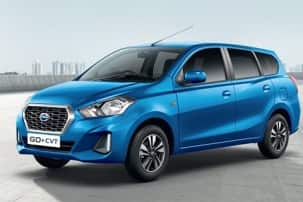 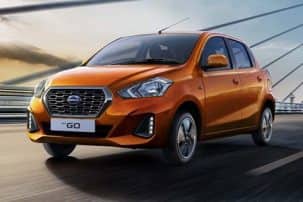 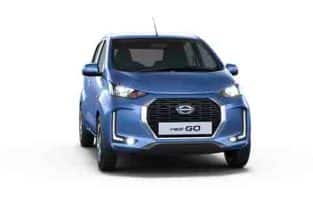