Get On Road Price
The Triumph Speed Twin is a modern classic motorcycle that belongs to the company’s Bonneville line up that contributes to the majority of the sales by the company. The motorcycle gets the same 120cc parallel twin engine that does duty on the Thruxton. With the Triumph Speed Twin, the company aims to combine the performance of the Thruxton R while offering the relaxed nature of the Bonneville T120. The original Speed Twin was introduced first in the year 1938 and it had the world’s dirst parallel twin engine on a mass production motorcycle. The modern day Triumph Speed twin gets a comprehensive features list and some noteworthy bits include three riding modes, ride by wire throttle, switchable traction control, LED DRL and more. The Triumph Speed Twin has been launched in India at a price of Rs 9.46 lakh (ex-showroom, Delhi). The motorcycle does not have any direct rival in particular but it feels the heat from the Ducati Scrambler 1100 and BMW R nineT. 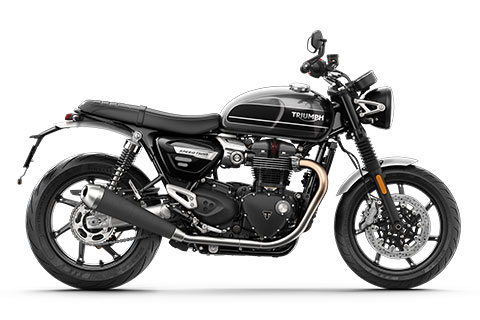 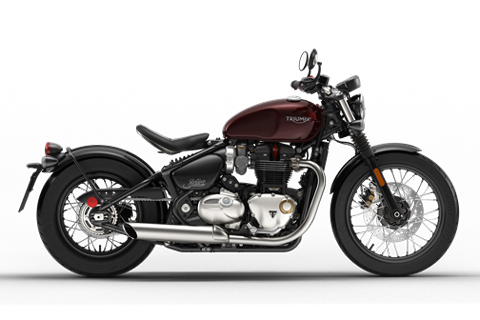 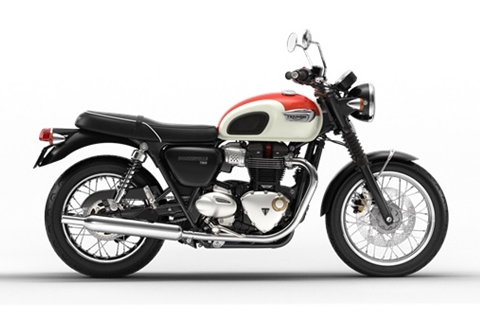 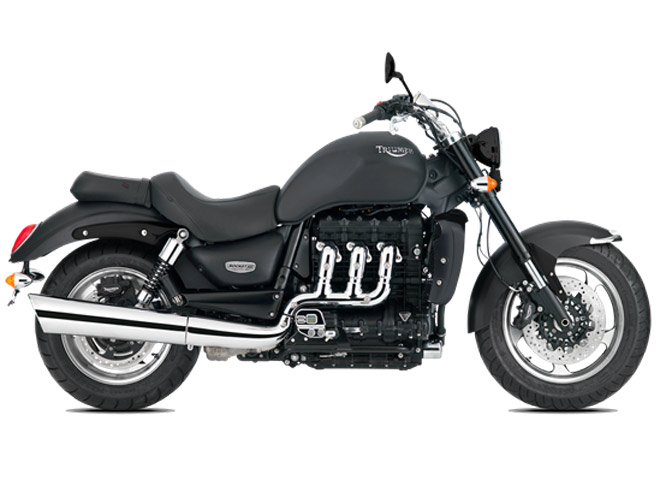 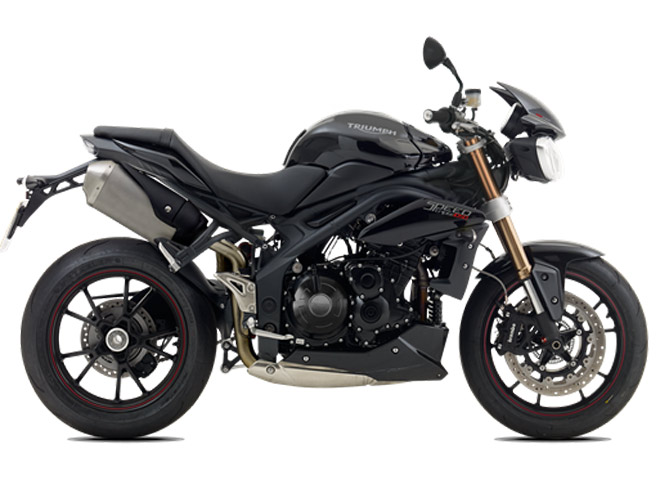 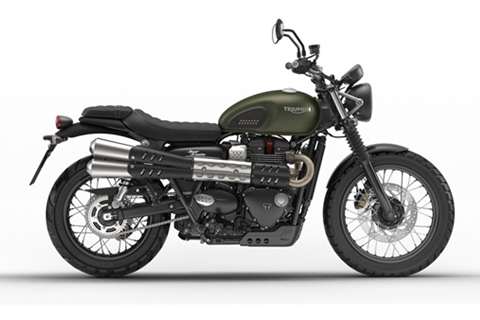 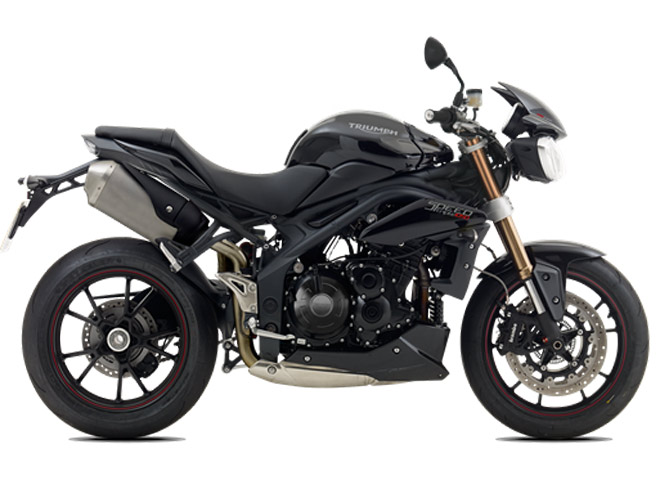 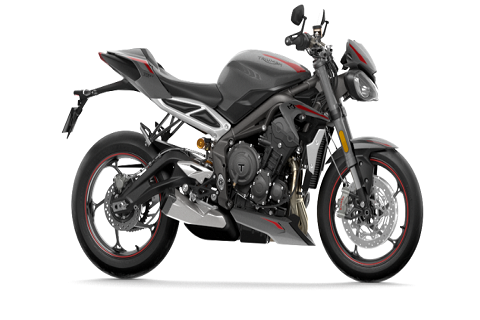 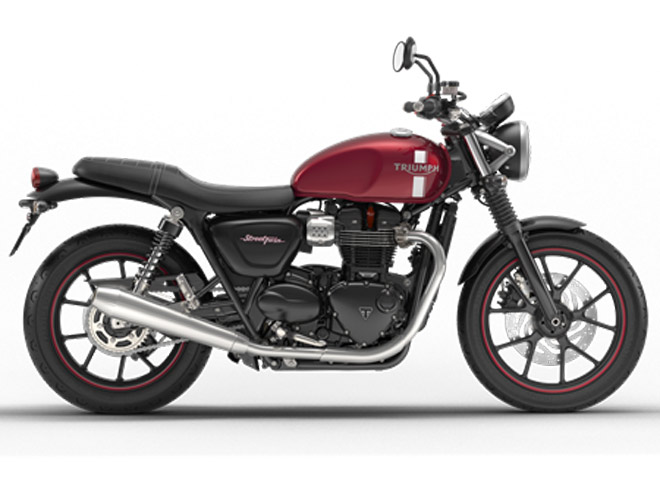 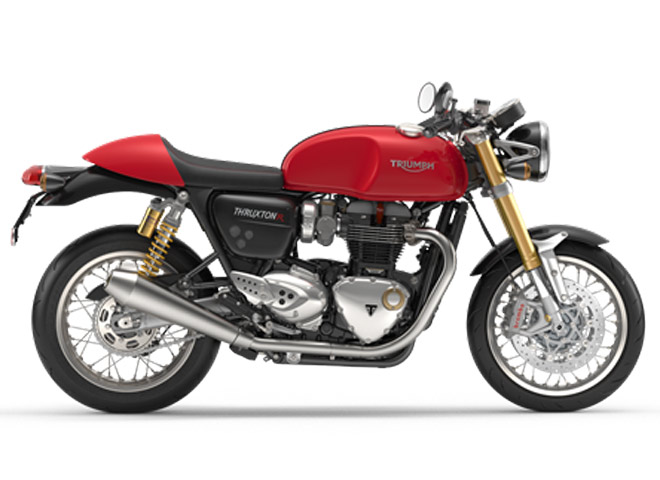 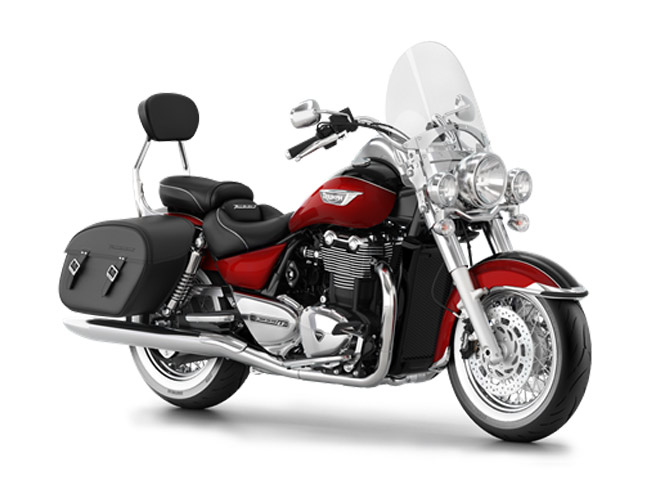 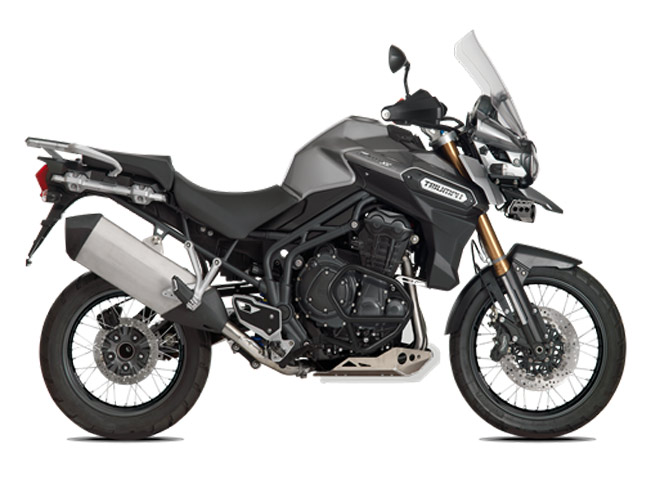 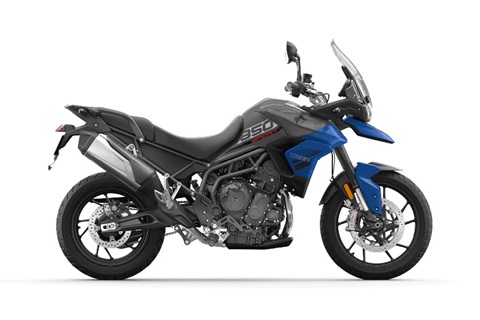 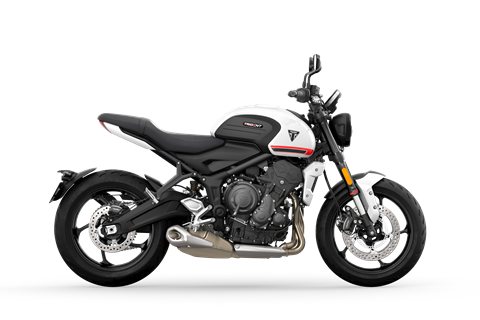