Get On Road Price
The Thunderbird is one of the most successful motorcycles in the Royal Enfield stable. Launched originally in 2000, the Thunderbird takes pride as being the first motorcycle to bring RE massive success in the 21st century followed by the Classic range. Designed more as a cruiser than a standard, the Thunderbird is meant for relaxed highway riding with a laid-back riding stance. The 350cc UCE engine is shared across all the 350cc motorcycle range. It produces 19.8 BHP of power and 28 NM of torque. It’s got 41mm telescopic forks up front, a 20 litres fuel tank and disc brake at both ends. 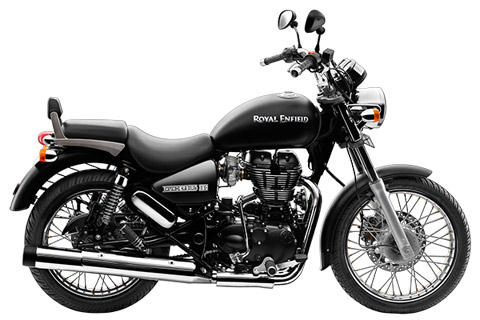 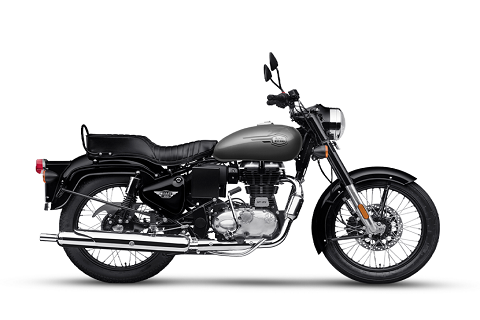 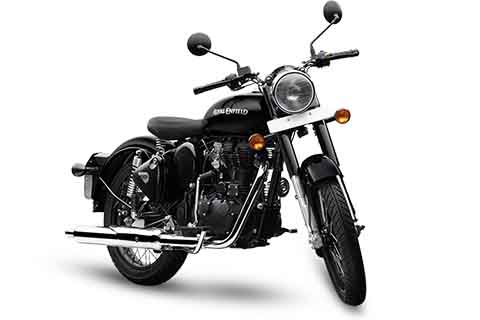 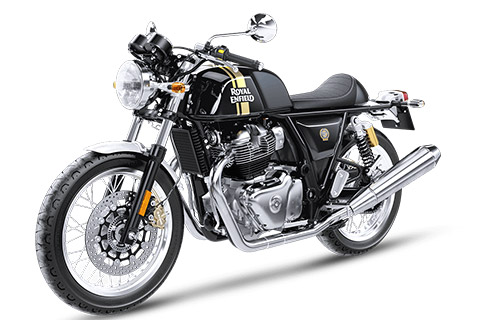 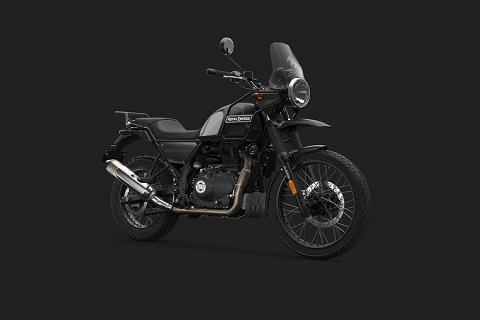 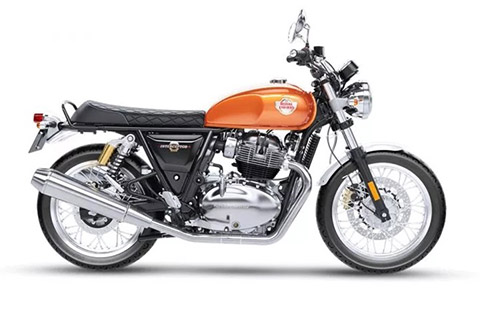 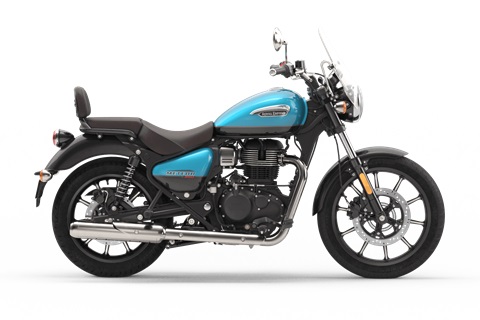