Mahindra Two Wheelers Limited was founded in 2008 as part of Mahindra & Mahindra Limited (which was originally founded in 1945). Since then, Mahindra has been making a range of gearless scooters and commuter to performance motorcycles. It is also the only Indian motorcycle manufacturer to compete in Moto3 – the youngest class in MotoGP. Mahindra has its two-wheeler manufacturing facility in Pithampur, Madhya Pradesh. The company has its state of the art Research and Development centre in Pune, Maharashtra. Mahindra currently makes and sells following two-wheelers in India – Duro DZ, Rodeo UZO 125, Gusto 110, Gusto 125, Centuro Rockstar/Rockstar Kick Alloy/XT/Disc Brake/NXT and Mojo. 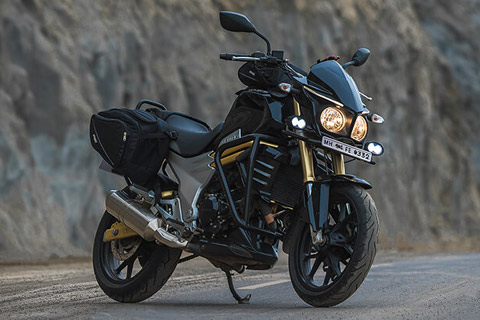 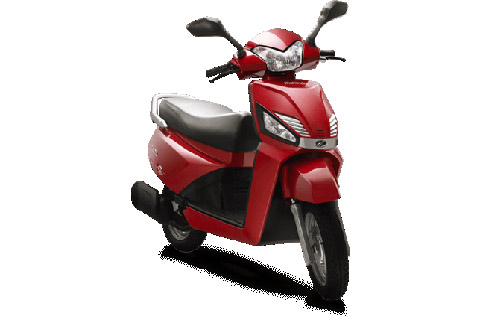 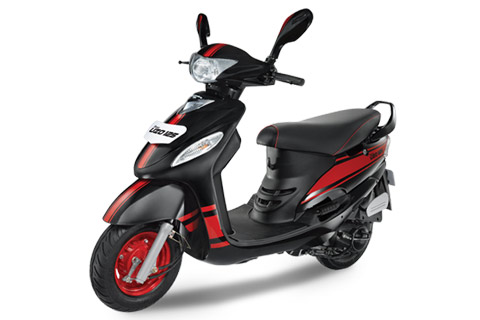 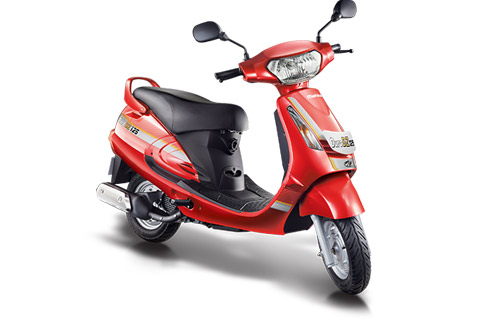 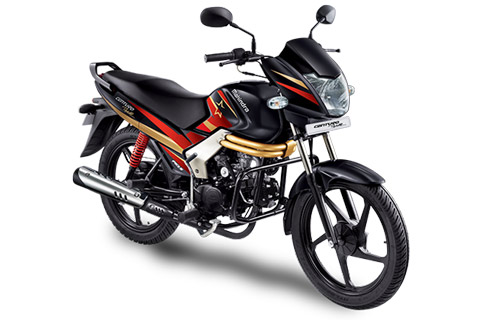