Get On Road Price
KTM 790 Duke is the company’s most powerful motorcycle in India as of now. The 790 Duke, also known as ‘Scalpel’ is KTM’s answer to the likes of some of the most admired naked middleweights namely Ducati Monster 821, Suzuki GSX-S750, Yamaha MT-09 and the Kawasaki Z900. The 790 Duke takes design and styling inspiration from its elder sibling – the 1290 Duke. Powering the Scalpel is a 799cc, parallel twin engine mated to a six-speed transmission system that is good for developing respective power and torque outputs of 105hp and 86Nm. Suspension system of the bike comprises of WP inverted forks up front along with a monoshock at the rear. KTM 790 Duke was launched in India at a price of Rs 8.64 lakh (ex-showroom). 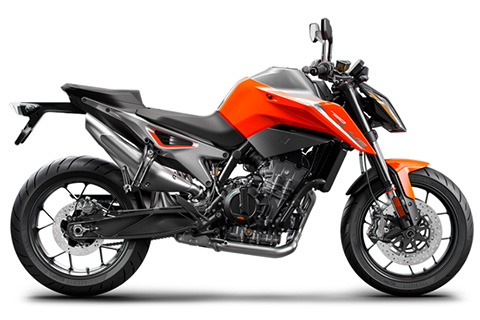 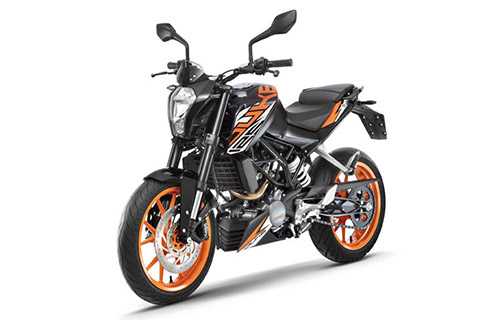 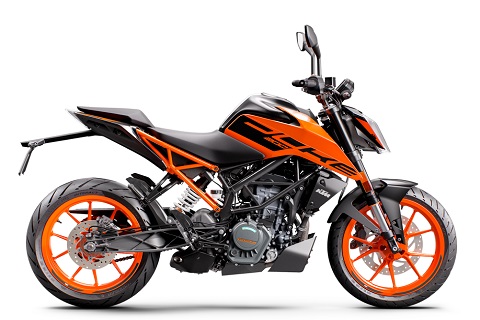 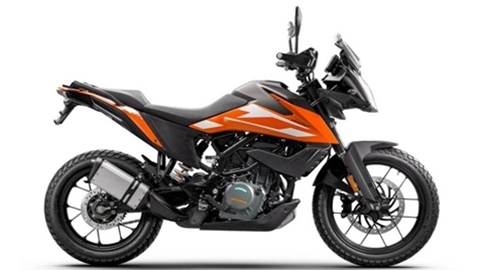 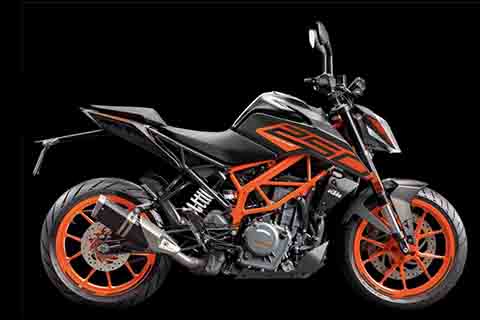 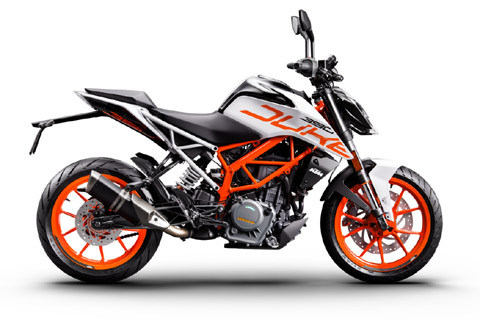 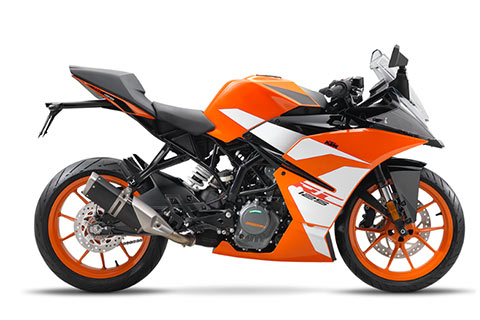 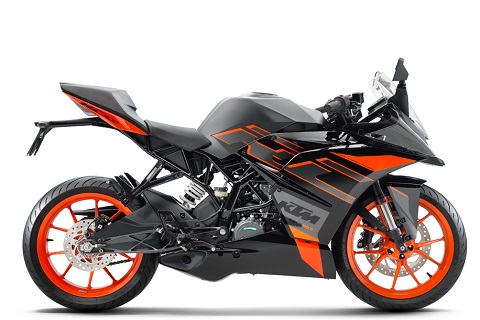 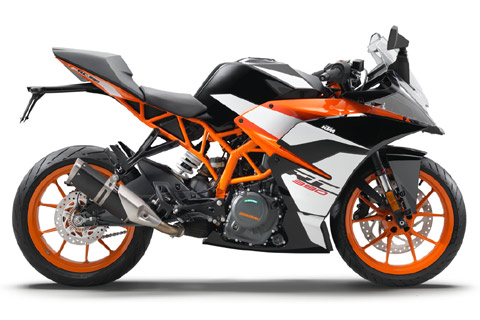