Ex-showroom Price (New Delhi)
Get On Road Price
The Kawasaki Ninja H2R is undoubtedly one of the most exciting motorcycles in terms of performance. The motorcycle is the track biased version of the standard Ninja H2 that happens to be the only mass production supercharged motorcycle in the world. Powering the Kawasaki Ninja H2R is a 998cc, four-cylinder engine that comes mated to a MotoGP inspired transmission system. The motor produces a whopping 305 hp of power along with a peak torque of 165 Nm. Thanks to this set up, the motorcycle was able to hit a speed of 400 kmph and hence, set a new record. If you wish to buy the Kawasaki Ninja H2R in India, you will have to spare Rs 69.8 lakh (ex-showroom, Delhi) for it. 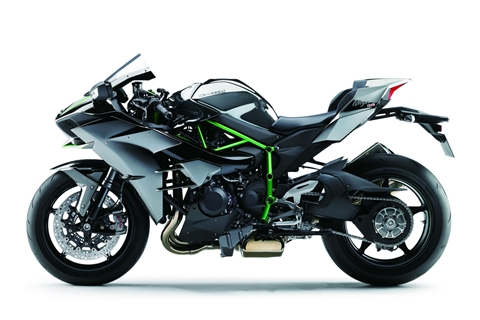 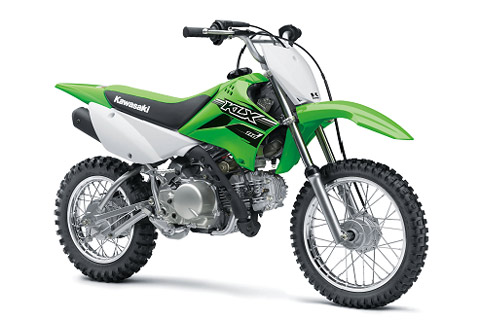 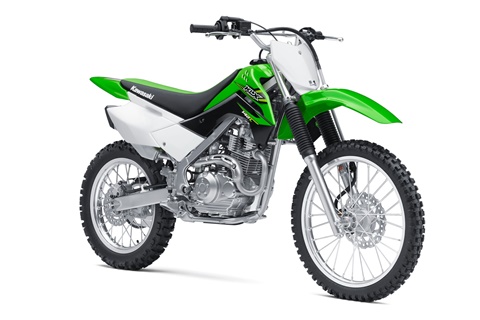 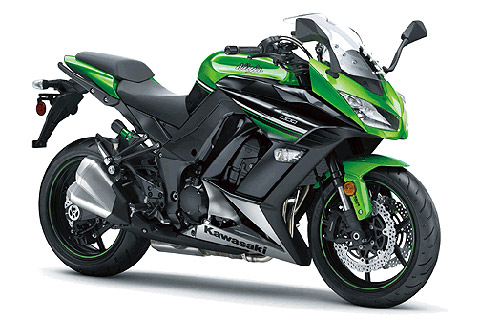 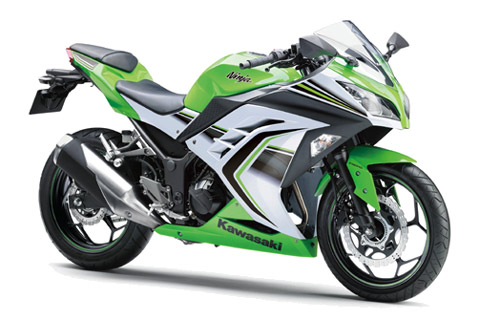 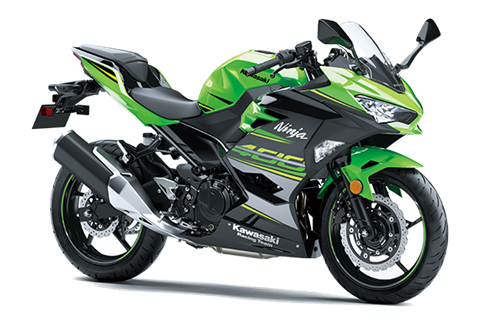 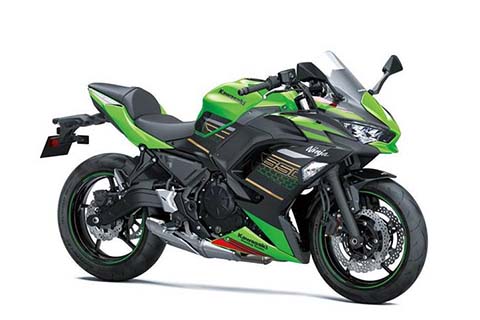 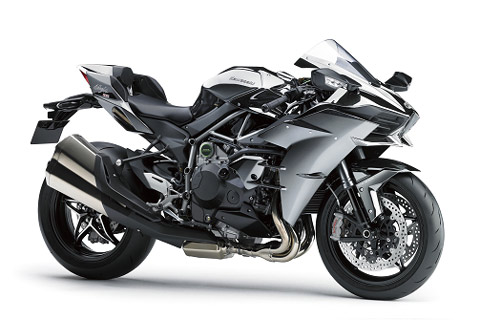 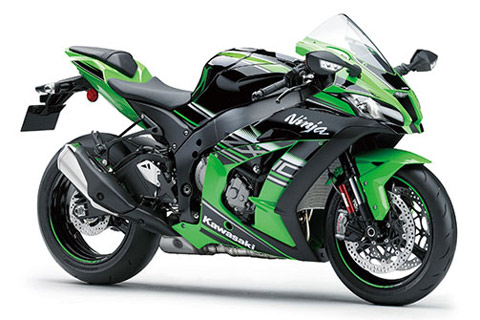 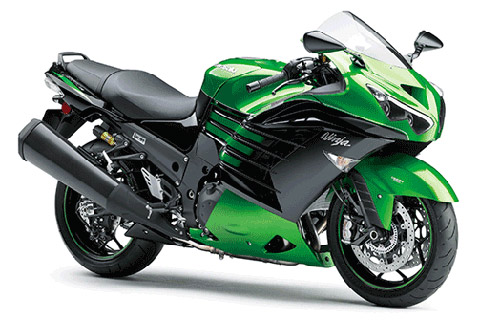 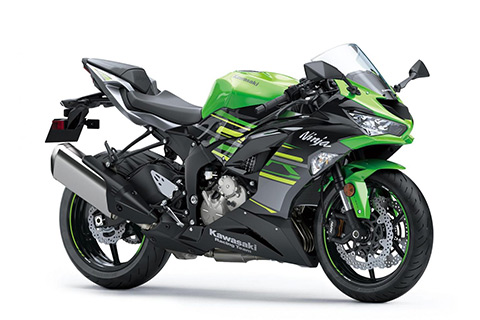 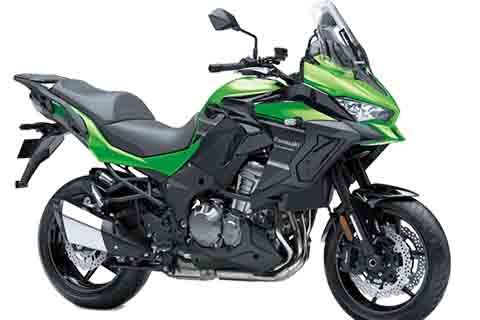 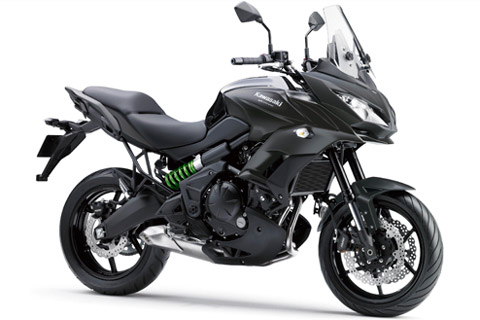 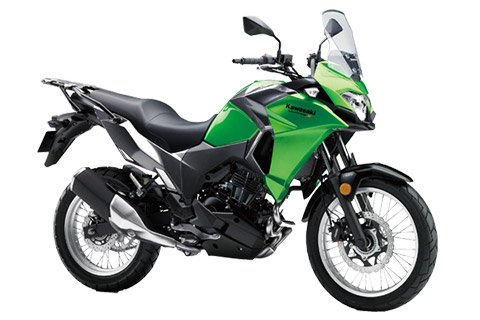 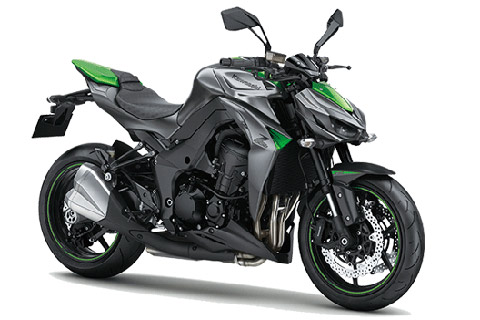 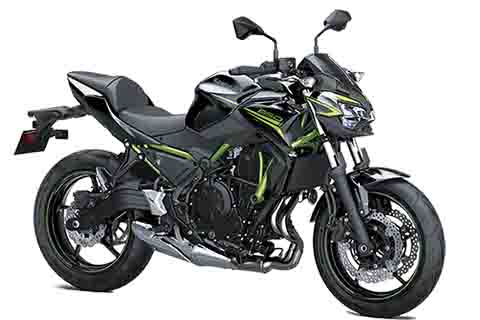 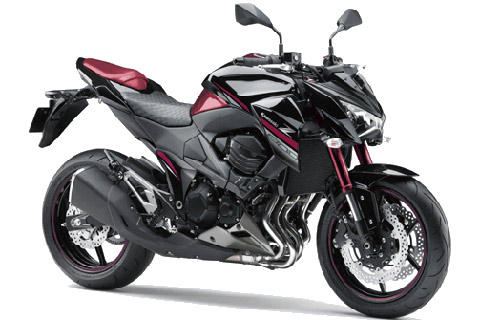 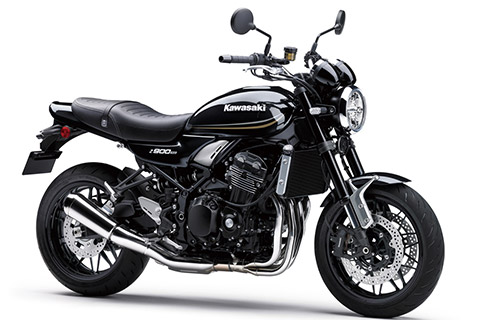