Get On Road Price
Jawa Classic 300 is one of the three models that Mahindra-owned Classic Legends has launched in India. The Jawa Classic 300 has been named as just ‘Jawa’ and is quite popular among the masses as the Jawa Classic. The prime visual highlight of  the Jawa is its entire design and styling as it has major resemblance with the Jawa that was on sale in India decades ago. Powering the Jawa is a 293cc, liquid-cooled engine mated to a six-speed transmission, producing respective power and torque outputs of 27 bhp and 28 Nm. Jawa has been launched in India at a price of Rs 1.64 lakh (ex-showroom, Delhi) and directly challenges the likes of Royal Enfield Classic 350. 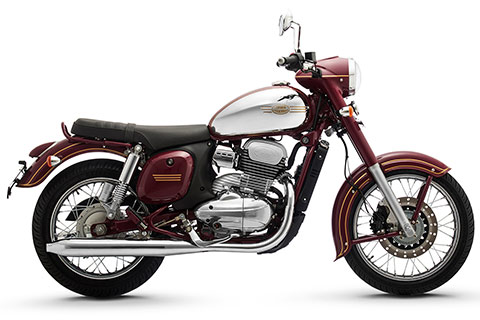 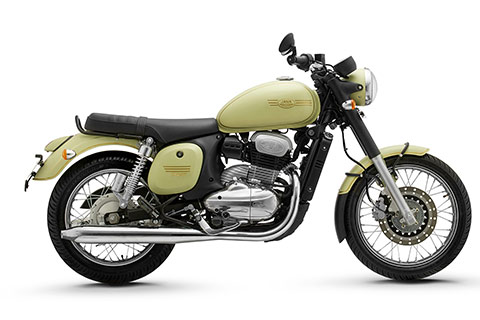 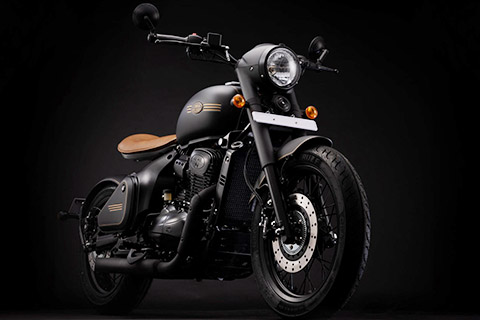