Get On Road Price
The Indian FTR 1200 is an American flat tracker motorcycle and is a bold attempt by the company as it is not a kind of motorcycle for which the company is known for. The FTR 1200 takes its inspiration from the company’s championship winner FTR 750 flat track race bike. Powering the Indian FTR 1200 is a 1203cc, V-twin, liquid-cooled engine that is good for belting out 120hp of power along with 120 Nm of torque.  The bike gets features like six-axis inertial sensor with lean sensitive traction control along with 4.3-inch touchscreen instrument cluster along with three riding modes and a dual-channel ABS (Anti-Lock Braking System). The Indian FTR 1200 was launched in India at a price of Rs 15.99 lakh for the FTR 1200 S and Rs 17.99 lakh for the FTR 1200 S Race Replica. Prices are ex-showroom. 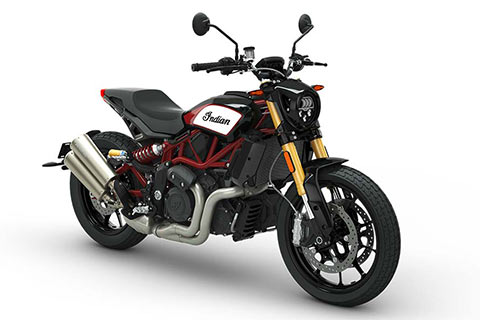 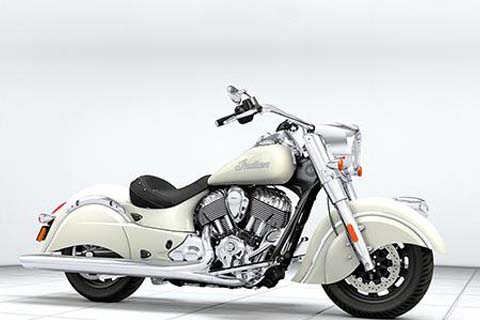 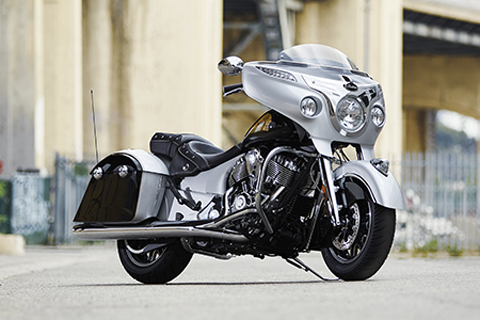 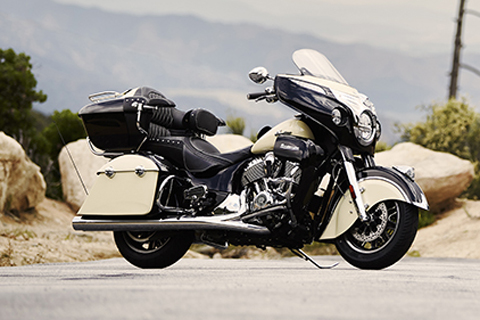 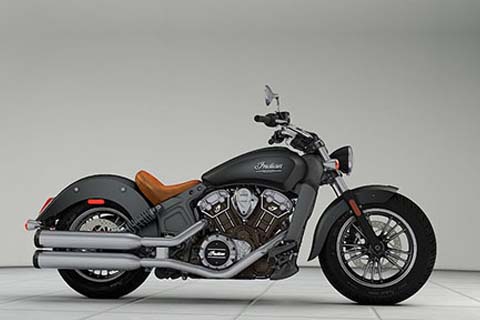 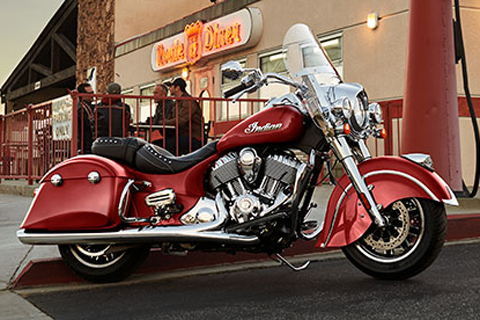