The Husqvarna Group is a Swedish manufacturer that makes outdoor power products like chainsaws, trimmers, brushcutters, cultivators, garden tractors, and mowers. Husqvarna Group also sponsors the Swedish ice hockey club HV71 and several local community engagement projects around the world. The company is headquartered in Stockholm, Sweden and its motorcycle division spun off in 1987. Currently owned by KTM and brought to India by Bajaj Auto, Husqvarna currently sells two bikes in India namely Vitpilen 250 and the Svartpilen 250. The first-ever Husqvarna bike was made in the year 1903 and it could do speeds of 4–5 km/hour. Thanks to Husqvarna’s lightweight engines, these made their way into some track racing and motocross bikes. Husqvarna’s first titles in Motocross Championship came in the years 1959 and 1960. The operation was later on divested in the year 1987 and is since 2013, the brand is a part of the KTM family. 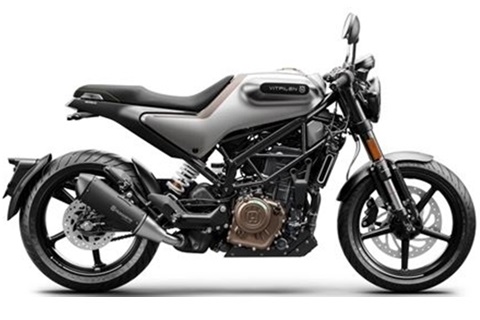 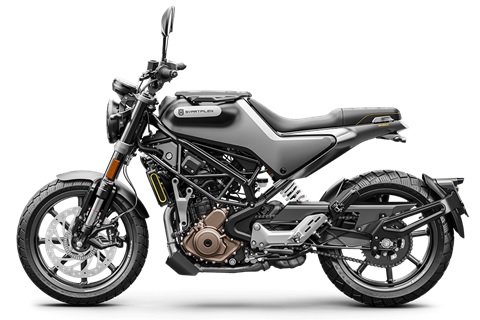