Get On Road Price
Forty-Eight is one more iconic Sportster in Harley Davidson lineup and it is powered by a bigger 1202cc V-twin air-cooled engine churning out 96 NM of torque. It is named so because of its tiny Peanut sized fuel tank which was made popular by the American cruiser company in 1948, hence, Forty-Eight. The design appears even more minimalistic compared to the Iron 883 which is largely due to the its miniscule 7.9 litres fuel tank. It is also regarded as a Bobber due to its fat front tyre with large profile. The latest incarnation of Forty-Eight sees improvements in suspension and brakes for a more comfortable, stable and safer ride. 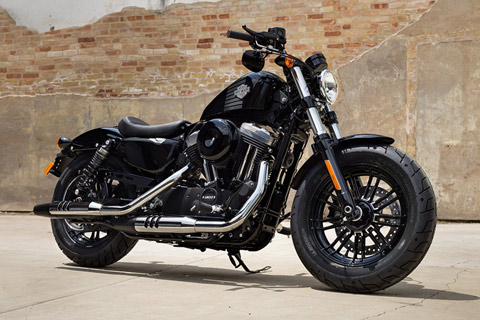 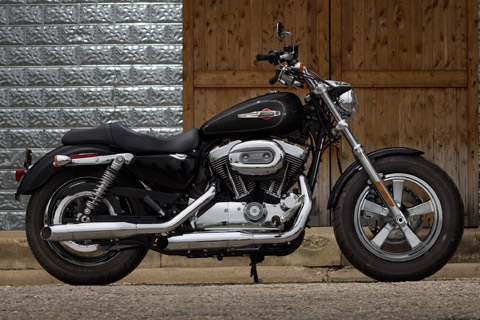 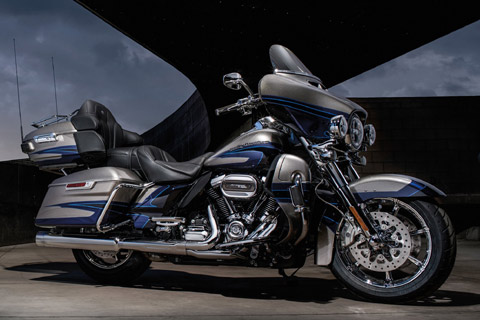 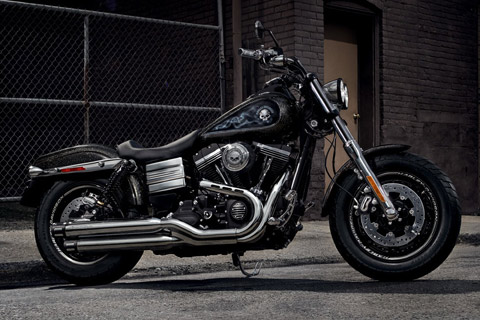 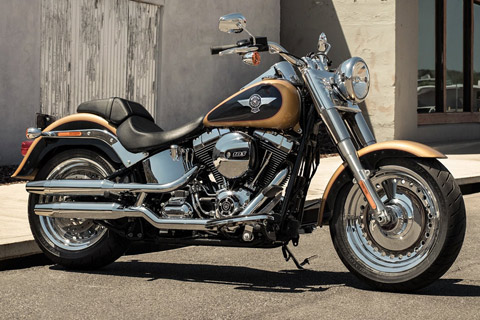 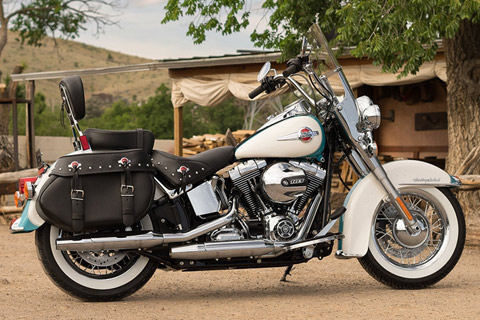 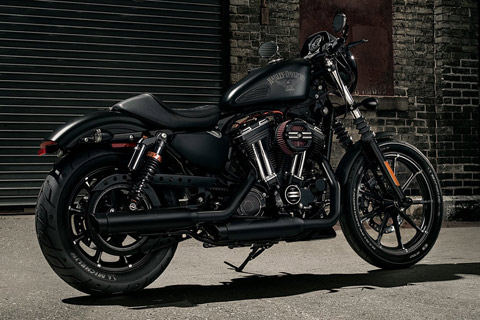 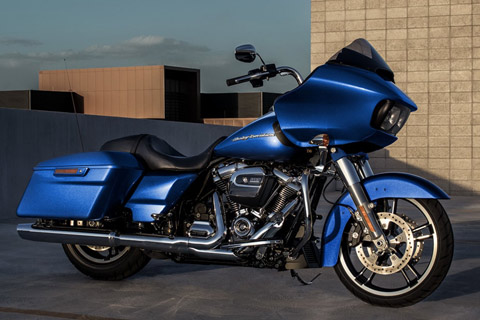 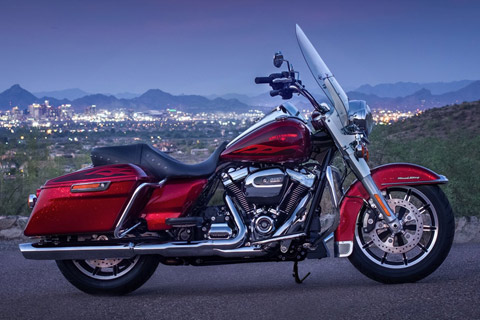 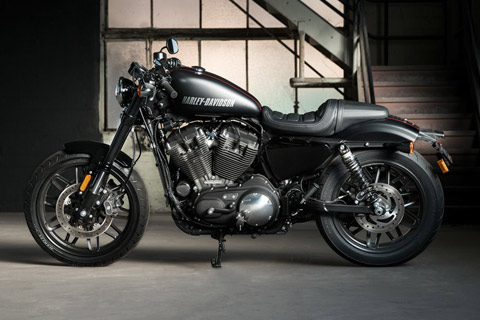 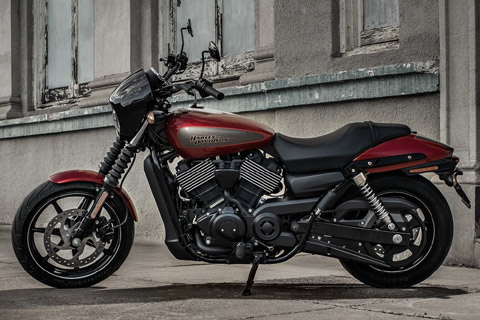 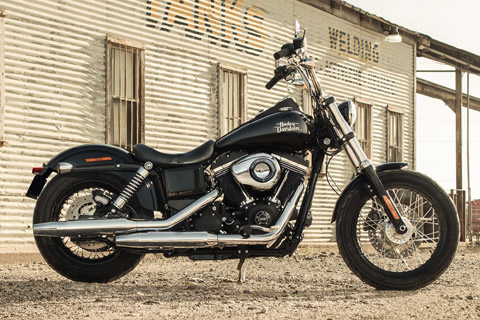 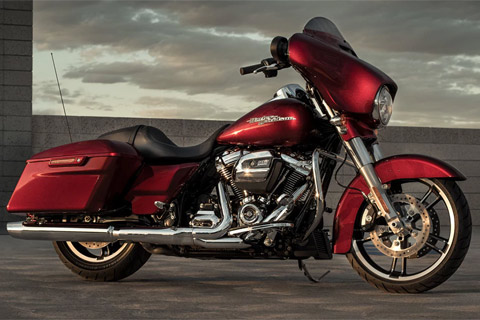 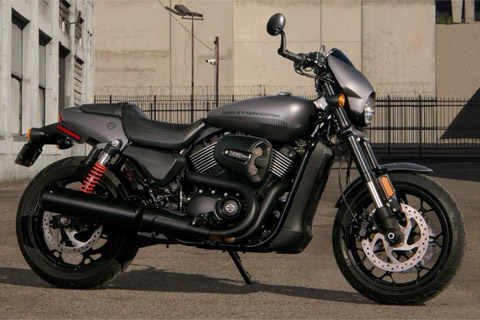