Get On Road Price
Benelli TRK 502 is a  middleweight adventure touring motorcycle by the Italian manufacturer. The motorcycle is on offer in two variants in India namely the TRK 502 and its more off road oriented version – the TRK 502X. Powering the Benelli TRK 502 is a 499cc, parallel twin engine mated to a six-speed transmission system. The fuel injected mill is good for churning out respective power and torque outputs of 47 bhp and 46 Nm. The Benelli TRK 502 has been launched in India at a price of Rs 5 lakh (ex-showroom, Delhi). The TRK 502 doesn’t really has any direct rival but it does compete with the likes of the Kawasaki Versys 650, Suzuki V-Strom 650 and the SWM SuperDual T. 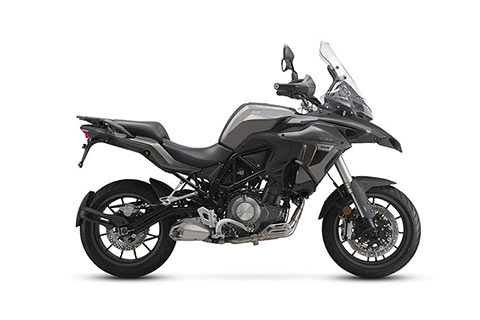 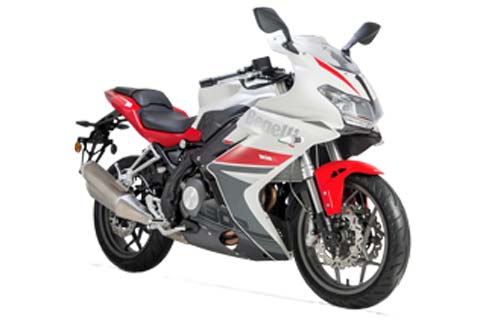 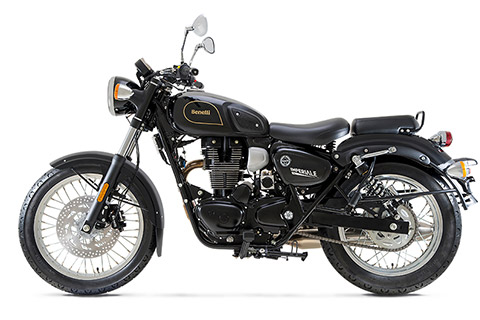 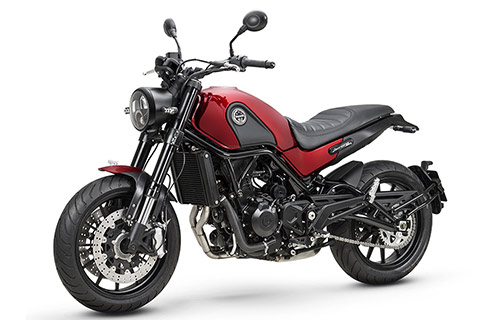 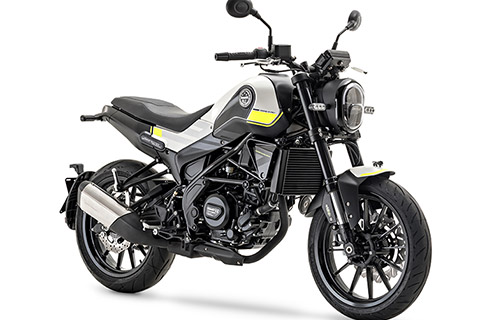 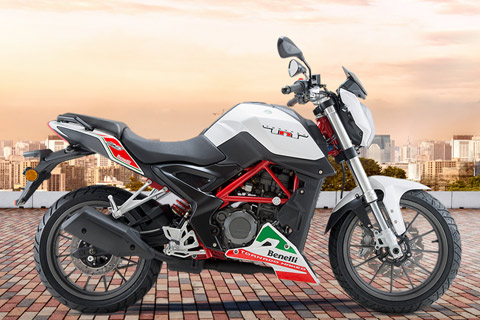 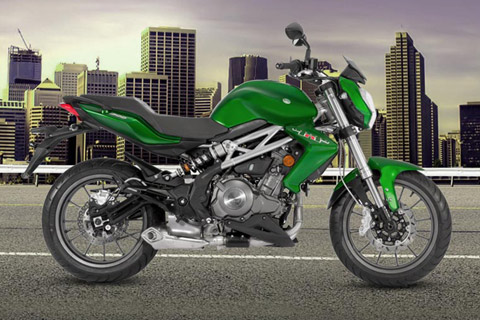 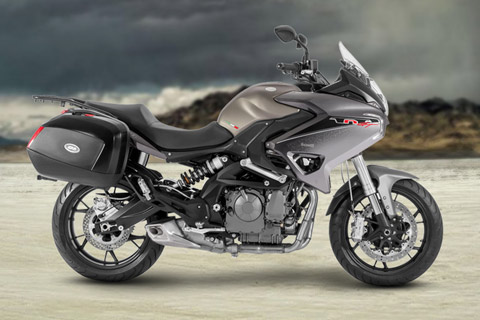 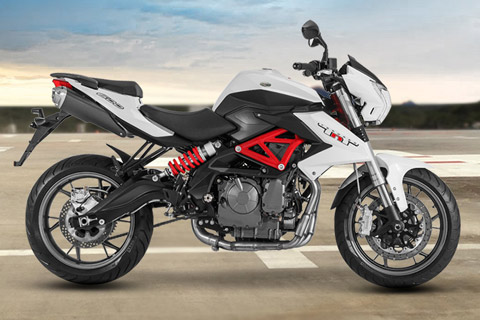