Get On Road Price
CF Moto 650GT is a middleweight touring motorcycle in the Chinese manufacturer’s line up for India. The motorcycle has a solid road presence, which is all thanks to its generous proportions. The CFMoto 650GT gets split headlamp up front with LED units that ensure a better illumination in the dark. The CFMoto 650 GT offers a comfortable riding position that prove beneficial over long distances. Powering the CFMoto 650 GT is a 649cc parallel twin, liquid-cooled engine mated to a six-speed transmission system. The engine is good for churning out respective power and torque outputs of 60hp and 49Nm. CFMoto 650GT is currently priced in India at Rs 5.49 lakh (ex-showroom, Delhi). 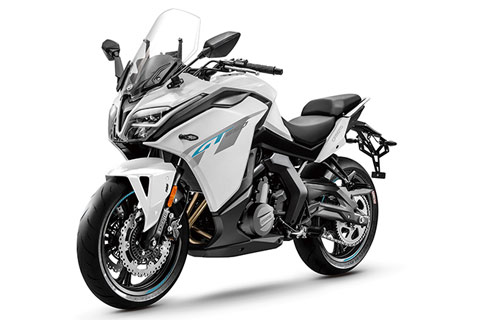 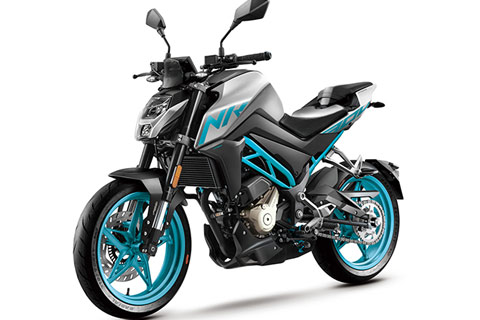 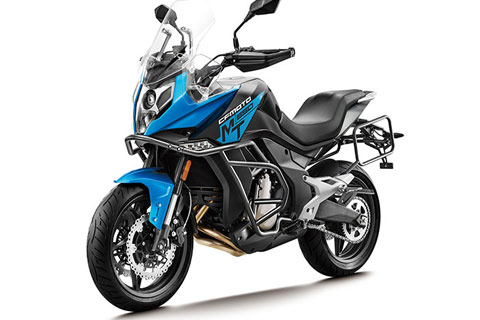 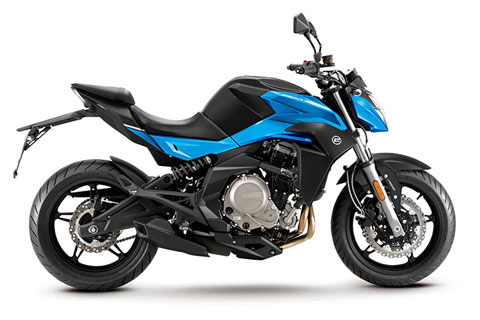