Get On Road Price
The BMW R 1200 GS is one of the most respected full sized motorcycles in the adventure tourer territory. Powering the BMW R 1200 GS is a 1170cc, twin cylinder engine mated to a six-speed transmission system, churning out 125 hp of power and 125 Nm of torque. The BMW R 1200 GS is on sale in India in a total of three versions namely the Standard, Dynamic+ and the top-end Pro. The BMW R 1200 GS has been fitted with a fuel tank having 20-litre capacity that is apt for long distance touring. The motorcycle challenges the likes of the Triumph Tiger 1200 and the newly launched Ducati Multistrada 1260 in India. 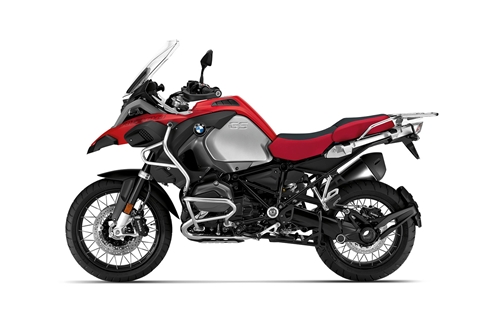 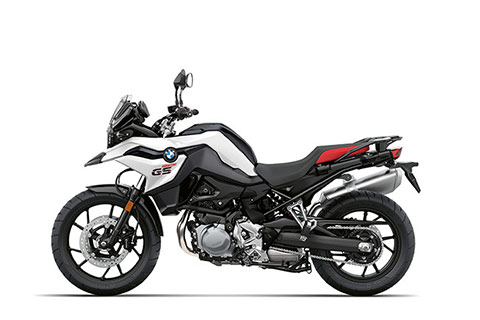 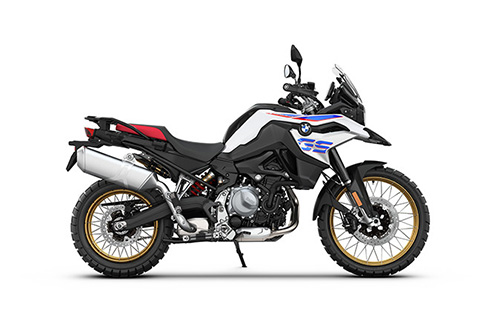 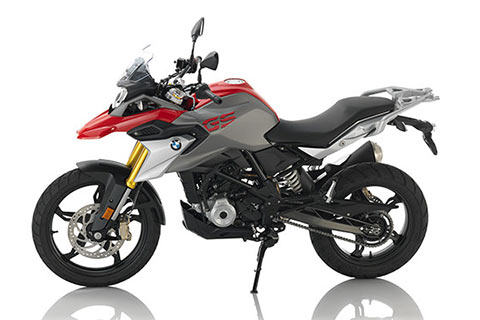 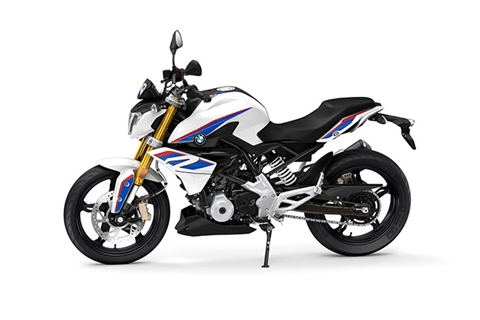 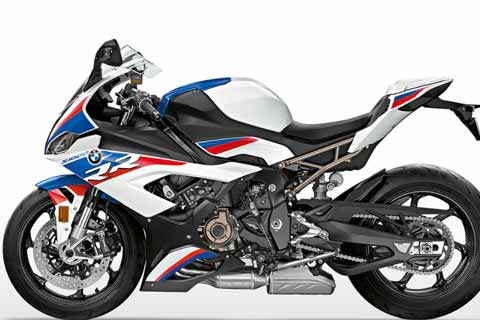