Charles Leclerc finished behind Max Verstappen and the Dutchman increased his title lead by three points to nine. 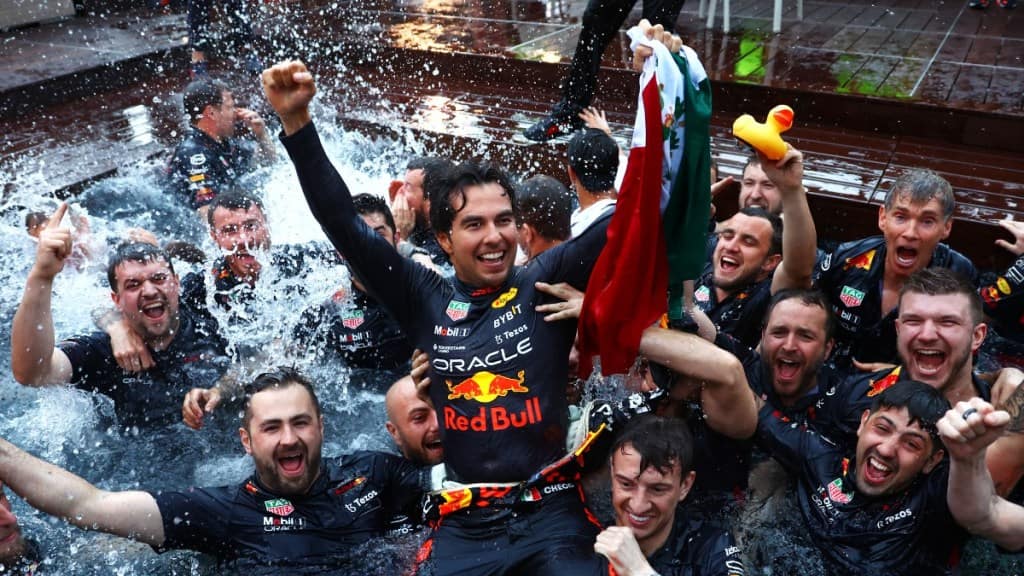 For the first time in his Formula 1 career, Charles Leclerc made it to the chequered flag at Monaco but the pole-sitter fell to P4 by the end of the race. Racing in his home country, Leclerc called out the team for a confused strategy and to “get better”.

The race was delayed by an hour-long red flag period caused by heavy rainfall. Leclerc led away from teammate Carlos Sainz in the early phase of the Grand Prix, before pitting to go from wet to intermediate tyres on Lap 18.

But with Sainz then brought in for dry hard tyres three laps later, Leclerc was initially called in as well – only to then be told to stay out. But that call came too late, Leclerc’s total time in the pits four seconds longer than his team mate’s as Ferrari double-stacked the pair, which saw him fall to P4 behind eventual winner Sergio Perez, Sainz and the second Red Bull of title rival Max Verstappen.

“No words – the season is long but we cannot do that,” said Leclerc over team radio on his cool-down lap, Team Principal Mattia Binotto quickly agreeing. But for Leclerc, there weren’t enough cool-down laps in the world to contain his wrath as he faced the media after the race.

“It was a freaking disaster today,” fumed Leclerc, who had pulled a 5s lead over Sainz in the early stages of the race. “The win was clearly in our hands: we had the performance, we had everything. I just don’t really understand the call that I had and I need explanations for now.

“I couldn’t do much, I was called just before the last corner, so I couldn’t react or ask for any information, but that was clearly the wrong choice… We need to get better.”

Mick Schumacher spun and crashed at Swimming Pool on Lap 27. It called out for another red flag on Lap 30. A visibly distraught Mick walked away from the car, the gearbox and rear suspension having detached from his Haas. Resumption came with a rolling start on Lap 33, Ferrari on hards while Red Bull opted for mediums.

Charles Leclerc finished behind Max Verstappen and the Dutchman increased his title lead by three points to nine.