Just days after we heard news of Sebastian Vettel would be leaving the sport after this season, Aston Martin has signed a deal to get Fernando Alonso on-board. 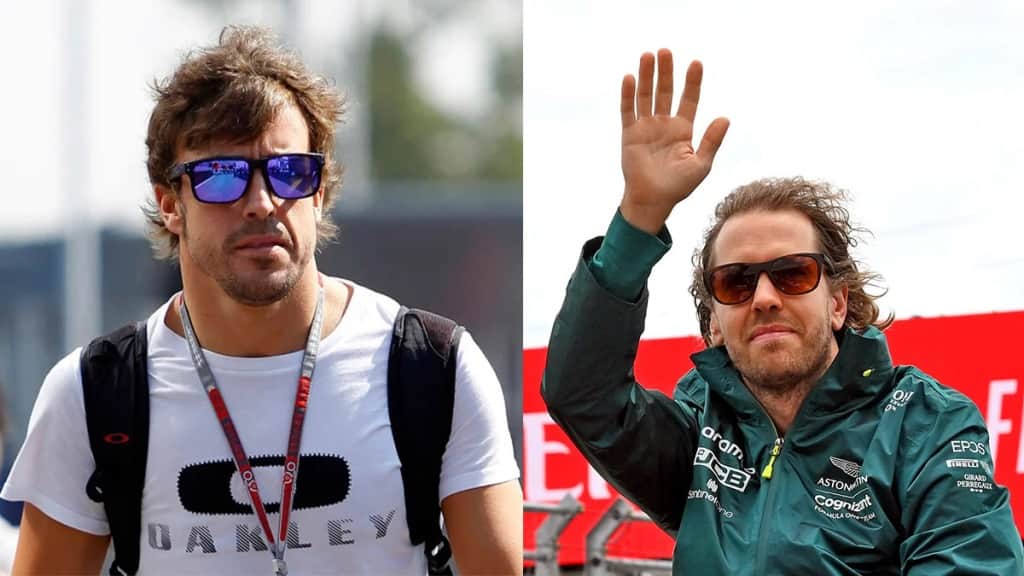 We were recently confronted with the sad news of Sebastian Vettel, who is currently driving for Aston Martin Congnizant Formula One team, is leaving F1 at the end of the 2022 season. Now, there is fresh information that taking his place will be another veteran of the sport, Fernando Alonso. The Spaniard has been offered a multi-year deal by the team, confirming that he will be racing on for a few more years.

The legacy of Fernando Alonso

Fernando Alonso is the most experienced driver on the grid this season and has 346 race starts and 98 podiums to his name. Recently, at the British GP, the Spanish driver even broke the record for the longest distance covered in F1. Alonso has been driving for Alpine since 2021 and has been part of teams like McLaren and Ferrari previously. He even won two world championships with Renault in the year 2005 and 2006.

While the 2022 season had a rocky start for Alonso, he has managed to consistently finish in the points in the last eight races. Once he joins the Aston Martin team, he will be paired with Lance Stroll. Aston Martin itself has not had a great year so far and has been able to accumulate just 20 points in the constructor championship so far.

Commenting about his move to Aston Martin, Fernando Alonso said, “I still have the hunger and ambition to fight to be at the front, and I want to be part of an organisation that is committed to learn, develop and succeed. We all appreciate that there is much to be done to get to the front, and that we must apply all our energies in working together to find performance. The passion and desire to perform that I have witnessed convince me to maintain my enjoyment and commitment to the sport. I intend to win again in this sport and therefore I have to take the opportunities that feel right to me.”