Renee Gracie says that she was not making enough money that compelled her to sign up for an adult website. During her initial week, Gracie earned a total of USD 3,000 as an adult star with over 7,000 subscribers on her website.  She is quite content with her decision and happy with what she is doing in her life. 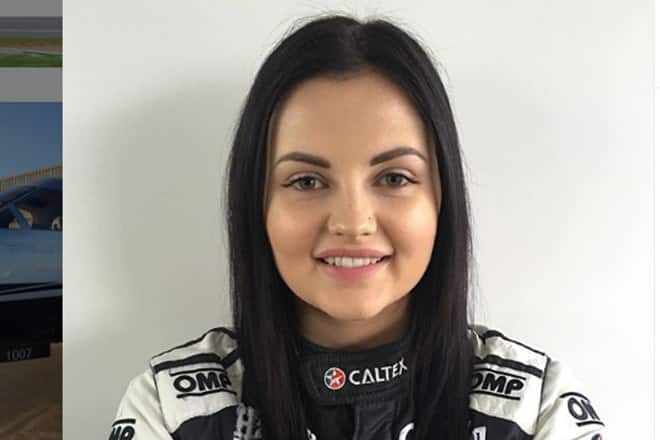 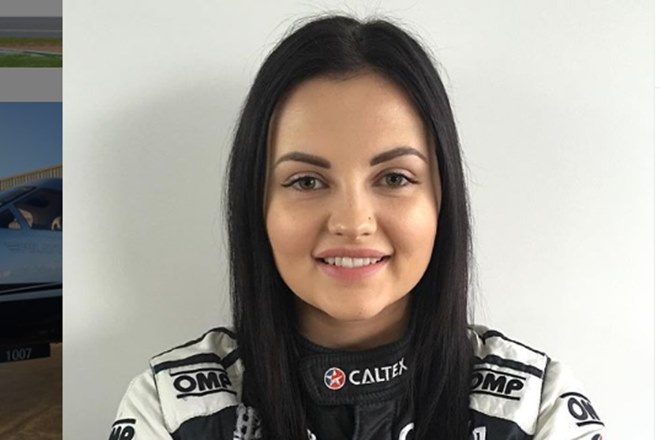 Australian female supercar driver Renee Gracie has switched to a new career option in order to beat her financial crisis. Gracie has turned a pornstar after quitting racing. She was the first female Australian full-time racer, however, a career in Motorsport was not possible for her to pursue, courtesy of her financial problems. For some time, Gracie also worked at a local car yard after quitting racing after which she finally made up her mind to make a switch to the adult film industry. Gracie said that she was not making enough money and that compelled her to sign up for an adult website. During her first week, Gracie earned a total of USD 3,000 as an adult star with 7,000+ subscribers on her website.  Quite content with her decision, Gracie says that she has never been in a better financial position in her life than now. She is also quite happy with what she is doing in her life and is reportedly earning around USD 2,500 dollars every week as an adult movie model.

Talking about her struggles, Gracie says that she was not getting the results and she failed to get the funding as well. She adds that she tried to do her best, however, it reached a point where her dreams vanished. In the year 2015, Gracie was a part of an all-female team that took part in Bathurst 1000 V8 supercar race. Two years later in 2017, Gracie was replaced by another driver in the team. Gracie says that she has also realised that she wasn’t good enough for the circuit and hence, a possible return to racing seems quite uncertain.

Stay tuned with Express Drives for more such updates! Also, subscribe to our official Express Drives YouTube channel for the latest auto news and reviews and scoops. Let us know what do you think about her decision!