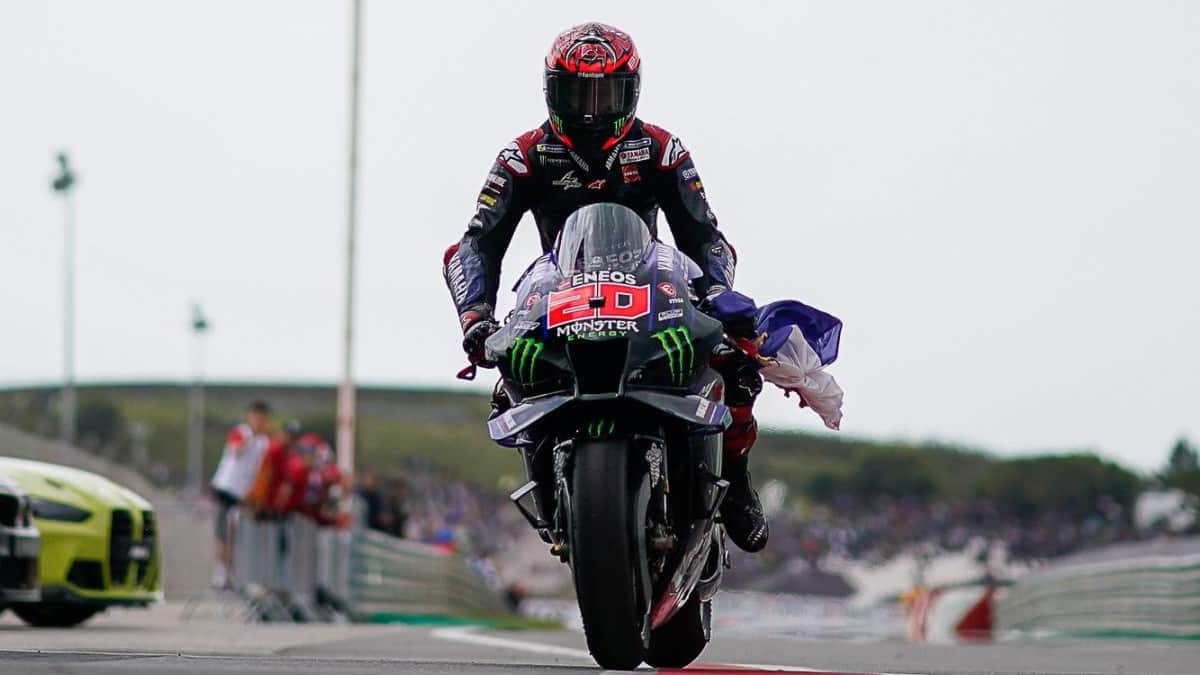 MotoGP 2022 is offering a lot in terms of drama. Last weekend, Fabio Quartararo of Monster Yamaha won the race, making it his first win of the season. In fact, he now holds the position of the championship leader. The French rider was joined on the podium by another countryman – Johann Zarco of Pramac Racing. Aleix Espargaro finished third on the last race weekend and holds the third position in the championship.

Now, Alex Rins of Suzuki Ecstar and Quartararo have taken the leading position for the championship with 69 points in their bags. The race started smoothly, and it was during the fourth lap that the Quartararo started leading the race until he made it to the podium.

Interestingly, Alex Marquez and Marc Marquez also showed some fierce competition. However, the elder brother managed to lead the race and ended in 6th position, followed by Alex bagging 7th position with a difference of 0.020 seconds.

Marc Marquez, Repsol Honda Team, said, “It’s not the result we want or want to be fighting for but today we did not have the feeling. Already in Warm Up I was not feeling how I wanted, and we made a small change for the race which helped a bit but the speed of our rivals was more than we had. We were there fighting with Pol in the start of the race and then Alex in the second half, it was an all-Honda battle really. Within this battle we were able to come out on top which was a positive but it’s true this is not where we should be. We need to be faster, in Jerez it’s time to be faster and finish closer to the front.”

Also Read – Jeep Meridian bookings to open on May 3: Launch in June 2022