2021 MotoGP now underway! Here’s when and where to watch LIVE 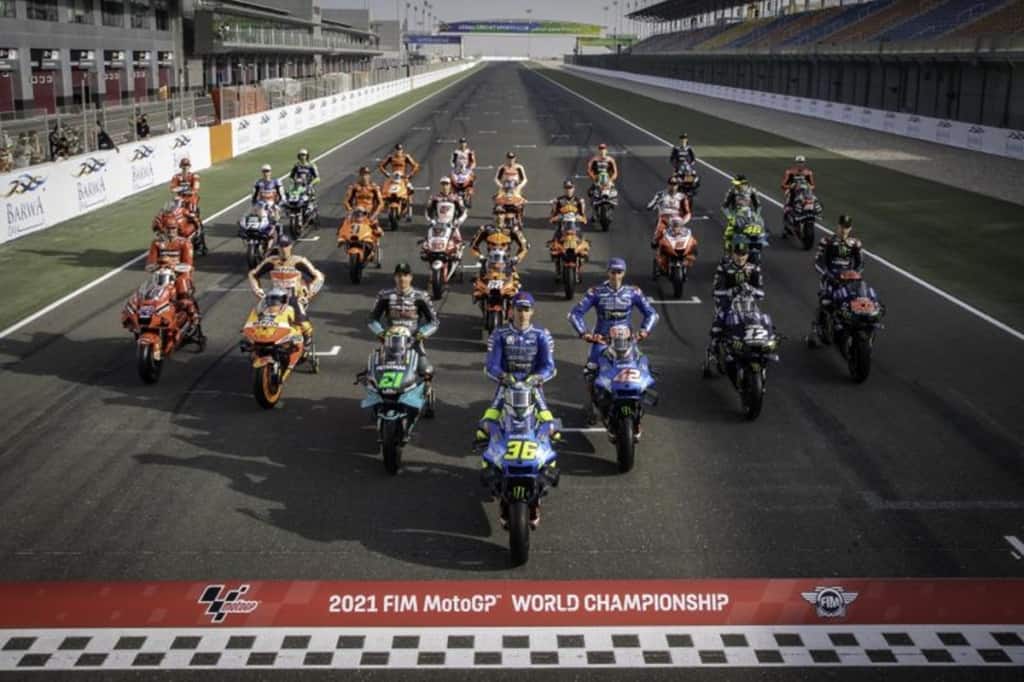 Between now and then though, there’s thousands of kilometres to be raced – starting under the lights at the Losail International Circuit. Naturally as the current king, Mir has a target on his back and will head into the 2021 season as the rider to beat. Both he and Team Suzuki Ecstar Alex Rins had a quiet pre-season test, but Mir was relishing the weekend ahead and the “great challenge” that faces him and the team this year. 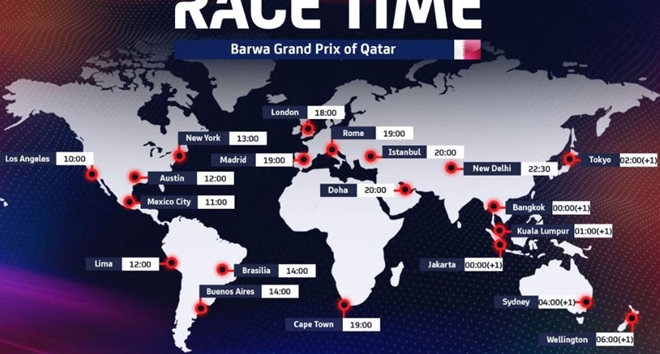 Someone who wasn’t quiet in testing was Miller. Fastest man on the timesheets here earlier this month, the Australian is being tipped as one of the favourite title contenders in 2021 – and for good reason. The factory star didn’t want to get carried away about his and Ducati’s testing performance though and knows there’s plenty more variables to consider in a Grand Prix weekend. But, Miller is looking and sounding right up for taking the fight to Mir, as well as the others.

Something no one would have predicted last year is Repsol Honda going winless. The sport’s most decorated manufacturer signed up Pol Espargaro to partner still absent Marc Marquez this year and if testing is anything to go by, then the younger Espargaro has settled in well. Very well. However, naturally, the Spaniard didn’t want to overhype his chances for Round 1, but did admit that his one-lap pace wasn’t far from the likes of Miller, Quartararo and Maverick Viñales (Monster Energy Yamaha MotoGP).

Millions of fans from every corner of the globe also can’t wait for MotoGP FP1 to get underway on Friday in Qatar. World Champion Mir will roll out of pitlane for the first time in 2021, during a Grand Prix, as the number one rider. However, there’s so many riders waiting in the wings to make sure it’s them who take all the plaudits this year.

MotoGP Qatar Qualifying Race was held on Saturday and broadcasted LIVE on EUROSPORT and EUROSPORT HD from 20:00 GMT+3 (22:30 IST) onwards. The same live-streamed on Discovery+ app.

The simplest way to dig into all the action from the grid is the Discovery+ app. The race will be live-streamed on the app and broadcast on the EUROSPORT and EUROSPORT HD channel at 20:00 GMT+3 (22:30 IST) on Sunday.