2021 Formula 2 broadcast in India: How to watch Jehan Daruvala race

The 2021 Formula 2 season started in Bahrain in March and will be ending in December in Abu Dhabi while visiting iconic circuits such as Silverstone and Monza throughout the year, as well as Monaco this weekend 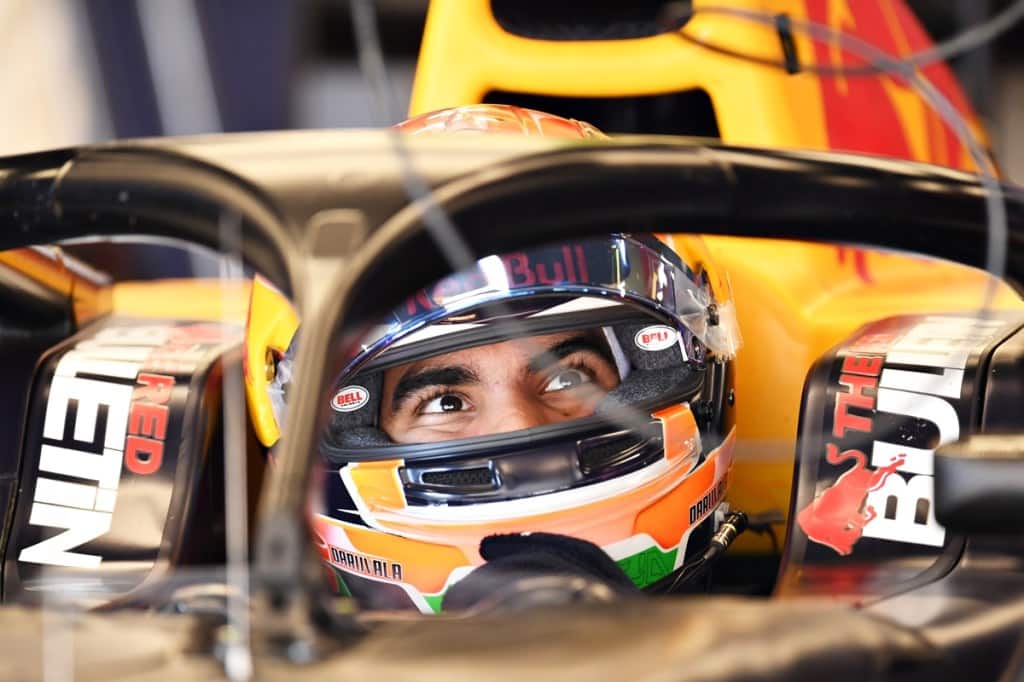 Motorsports fans will be delighted to know that Formula 2 races will now be broadcast in India starting today. Eurosport India has acquired the broadcasting rights to the 2021 FIA Formula 2 Championship, the primary feeder series to Formula 1. The Formula 2 championship will take place over eight action-packed weekends with two sprint races on Saturday, preceding an hour-long feature race on Sunday.

The 2021 Formula 2 season started in Bahrain in March and will be ending in December in Abu Dhabi while visiting iconic circuits such as Silverstone and Monza throughout the year, as well as Monaco this weekend (21-22 May).

FIA Formula 2 – Monte Carlo, Monaco – Sprint Race 1 will be live on EUROSPORT and EUROSPORT HD from 03:15 pm IST onwards on Friday, 21st May 2021. You can also stream Eurosport channel feed on the discovery+ app

Indian driver Jehan Daruvala is competing in the 2021 Formula 2 for the Carlin team and currently sits in fourth place in the driver standings after a strong start to the season. Yuki Tsunoda and Mick Schumacher are some of the championship’s notable alumni who recently graduated to F1.

Formula 2 in 2021 is using a new format this year seeing three races in each round instead of the two from previous seasons. In Race 1, Daruvala kept himself out of trouble at the start and then made his way up the order. However, he found it difficult to get past Liam Lawson for the lead and was forced to settle for second place. But he claimed a respectable and well-executed podium finish. In Race 2, Daruvala settled for fourth. Click the link above for the full race report.

Eurosport has been a broadcasting partner for several motorsports championships in the world including the 24 Hours of Le Mans, MotoGP, NASCAR Cup Series, the Dakar Rally, FIM World Superbike Championship, Indycar and Formula E. The F2 championship has been added to the list of motorsports properties on Eurosport India that includes MotoGP, NASCAR Cup Series, British Superbikes, FIM Moto Endurance (EWC) and WTCR.