What can we learn from Ford’s exit?

Consumers are the biggest losers with Ford India’s ‘restructuring’ exit; then it is dealerships, their staff. 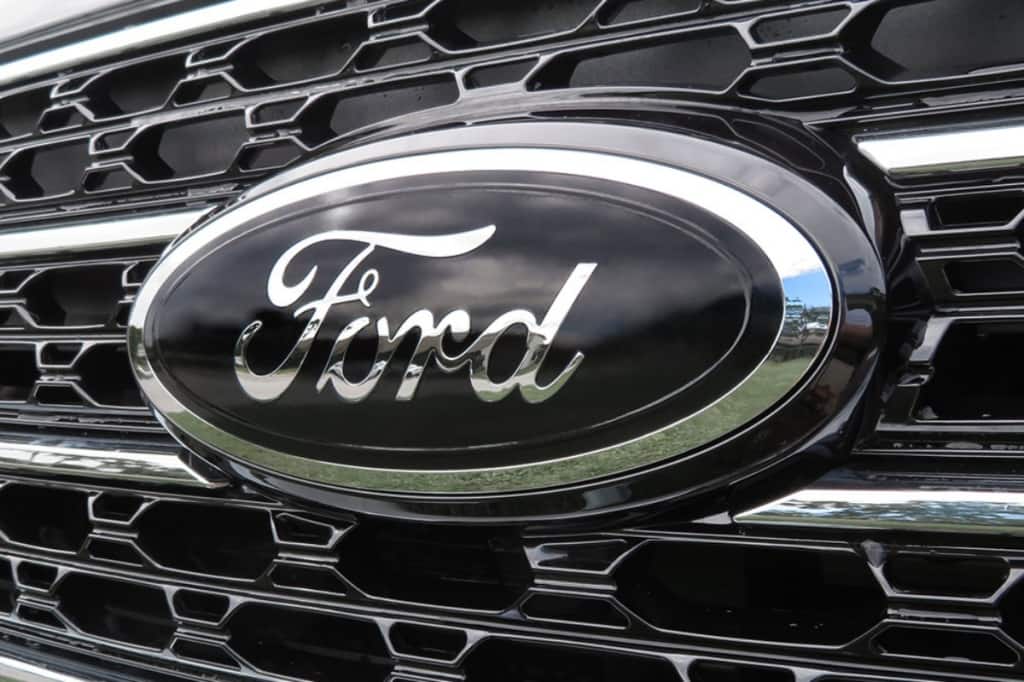 On September 9, 2021, Ford India announced it is ‘restructuring’ its domestic operations. This means discontinuation of all models it used to sell, closing manufacturing plants in Gujarat and Tamil Nadu, and for all practical purposes a clear exit from the Indian automobile market. There have been enough debates on what this means for the industry, and the hardships it will create for dealerships in terms of loss of jobs, livelihood and economic security. But it is equally important to discuss the repercussions on one of the most important stakeholders in this chain, the Indian consumer.

This announcement came a day before Ganesh Chaturthi (which marks the beginning of the festive season, a period considered auspicious for buying cars, gold, property etc). But for Ford dealers and buyers, this Ganesh Chaturthi was anything but auspicious. Dealers were left to deal with angry and confused customers who were cancelling bookings, asking for refunds and refusing to take delivery. Most vehicle purchases happen through financing, and consumers look at price, brand, fuel efficiency, after-sales support and resale value before buying a car. From the distress that followed Ford’s announcement, it is clear that most consumers would not have decided to buy a Ford car if they knew the company was shutting shop, but are now stuck with a product whose future is uncertain, and which has been bought at a major financial cost.

The concerns of Ford consumers stem from the past experience of similar exits by other automakers from India. In spite of assurances by General Motors, post their exit in 2017, the availability of GM spare parts and its service centre network have dried completely. Consumers pay road tax on vehicles for 15 years, so it is fair to expect service support and availability of spare parts for at least that duration. The lack of after-sales support has a negative effect on a consumer’s car-owning experience and may encourage the fake auto parts industry, having direct consequences for road safety. Such exits also have a knock-on economic effect since the resale value of cars plummet sharply after a manufacturer’s exit.

Ford’s exit can also lead to a situation where a consumer may not have a clear legal recourse in case there are issues related to product liability or warranty. Unfortunately, in such cases, consumers often tend to take legal action against dealers, the only face of the brand left on the street. In one case, a dealer of United Motorcycles had to deal with a consumer complaint that arose out of manufacturing defects, which should clearly be under the manufacturer’s ambit. In Ford’s case too, the manufacturer’s exit may lead to onerous legal burden on the dealer, while also leaving the consumer with no certain solution.

In fact, Ford’s exit leaves everyone in a bad position—around 170 dealers with 391 outlets are staring at a loss upwards of Rs 2,000 crore in sunk investment costs. Around 40,000 employees working at these dealerships are facing loss of livelihood and over 10 lakh Ford customers in India have a product whose future performance and value is uncertain. Ford was setting up new dealerships in India till at least a few months before this announcement, and dealers who had been kept in the dark were taking bookings till a day before the exit was announced. While companies should be able to exit the market based on economic considerations, it is also important that all affected stakeholders have their interests safeguarded.

We do not currently have provisions that protect the interests of dealers and consumers in the same manner. The enactment of an automobile dealer’s protection Act can be helpful in this regard. It can ensure there is clear and defined responsibility in the case of product liability and warranty infringement, creating a pathway for the consumer in terms of legal recourse. Most consumers will never directly interact with OEMs, and their ownership experience will largely depend on their interaction with dealers. Hence, an Act that guarantees the obligations of OEMs towards dealers will provide a degree of assurance to the consumer as well. The creation of a clear, structured, delineated framework can help alleviate the anxiety and uncertainty related to an exit, while ensuring that the exit leads to minimal disruption in the market.

The author is President, Federation of Automobile Dealers Associations of India. Views are personal.