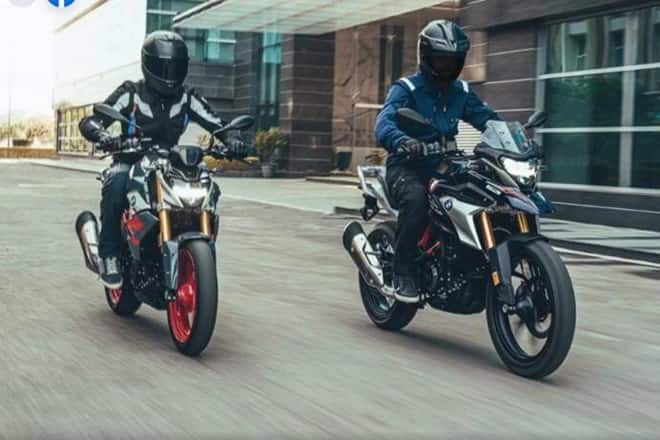 TVS Motor Company, the flagship automobile entity of the $8.5 billion TVS Group, has become a major partner-producer for German automaker BMW, with its Hosur plant in Tamil Nadu manufacturing around 17% of BMW bikes worldwide. BMW Motorrad, the motorcycle division of BMW, had tied up with TVS Motor Company in 2013 to jointly develop new motorcycles under 500 cc for the global market and to sell individual derivatives of vehicles through their own distribution channels in the domestic market. The primary objective of the partnership was to target mid-capacity bike buyers.

Following a recent visit to TVS Motor’s Hosur plant, German Consul General, Chennai, Karin Stoll said around 17% of BMW bikes worldwide are produced at the Hosur facility. “Never seen so many 2-wheelers in my life, the results of yet another amazing Indo-German technology manufacturing partnership,” she tweeted on December 10. The design and development of the BMW bikes were mainly done by BMW, while the task of producing them was in the hands of TVS. The company has produced over 72,000 units of BMW 310cc motorcycles till June 2020, according to TVS Motor’s annual report for 2019-20.

TVS Motor had started exporting 310cc BMW bikes from Hosur in 2017 and the facility caters to nearly 100 countries. It had started production of BMW-badged products in 2016. In the first quarter of calendar year 2020, BMW Motorrad India has kept up its pace in the premium motorcycle segment, with 1,024 motorcycles delivered to customers. The momentum for BMW Motorrad was primarily driven by the hugely popular BMW G310 R and the BMW G310 GS motorcycles, which commanded a share of over 80% in the yearly sales. For TVS Motor, Apache RR 310 based on the BMW platform is one of its best-selling products.