The Supreme Court of India has extended the ban on the registrations of Bharat Stage-6 vehicles. The next hearing date for the matter has been set for August 13, to decide on the fate of over 1.05 lakh vehicles. 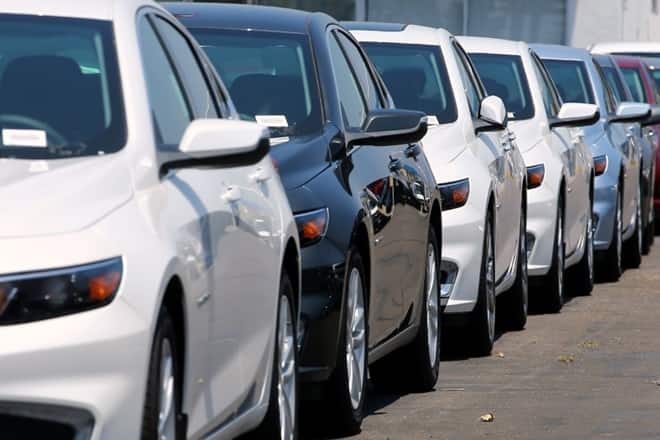 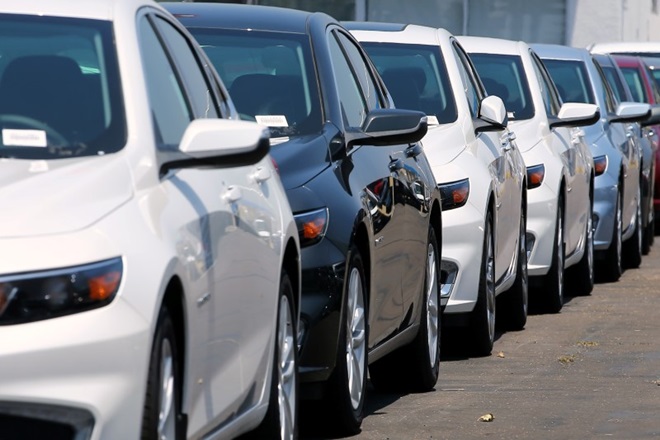 The deadline for the last Bharat Stage 4 vehicle to be sold in India was set for March 31, 2020. From April 1, 2020, India took the leap to the more stringent and cleaner Bharat Stage-6 emission standards. However, due to the coronavirus pandemic in the final weeks of March 2020, saw the nation being forced entirely under lockdown halting all economic operations. This happened at a time auto dealers were struggling to clear their BS4 vehicle stocks before the deadline. However, the supreme court had announced a relief measure for dealers allowing them to clear BS4 stocks by accepting registrations of BS4 vehicles for 10-days after the lockdown, albeit limited to 1.05 lakh vehicles.

In June 2020, the Supreme Court claimed that the automobile associations had not adhered to the guidelines issued in March as the number had exceeded the permitted threshold claiming an unusual number of BS-IV vehicles were sold during the lockdown.

The apex court had extended the ban of the additional BS4 vehicles being registered in the country. On July 8, it had withdrawn the order issued to automobile dealers for the 10 day grace period post lockdown. Now, the Supreme Court of India has further extended the ban until further notification. A hearing date has been set for August 13, 2020, on the matter to decide the fate of the vehicles.

In June, the Supreme Court questioned the automobile associations how and why it did not adhere to the guidelines and exceeding the permitted number of BS4 vehicles being sold which were to be registered post lockdown. With a limit set at 1.05 lakh vehicles, the Supreme Court said that over 2.25 lakh BS4 vehicles were sold during the period. However, the apex court will announce its judgement after evaluating the data provided by the automobile associations.

The Supreme court is currently seeking answers as to how the number of vehicles sold during lockdown was exceeded. The court suspects fraudulence may be involved in the matter and announced that none of these vehicles can be registered without its approval. FADA (Federation of Automobile Dealers Association) is to provide the details of all BS4 vehicles sold after the order was announced back in March.