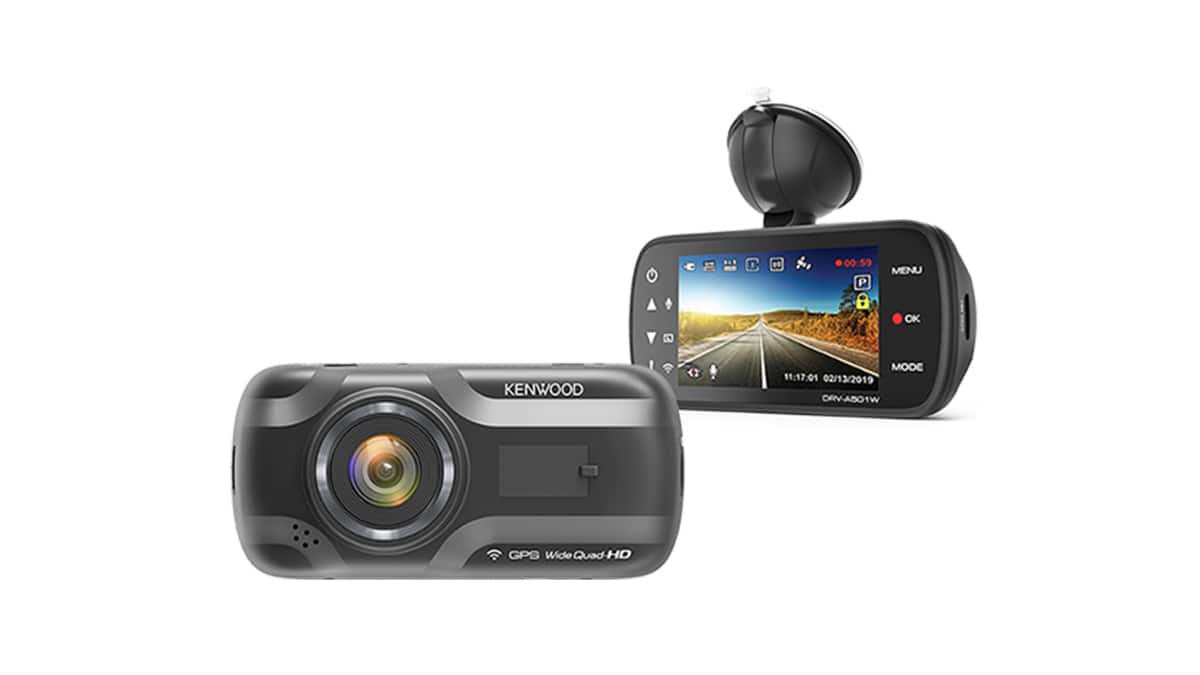 The dashcam revolution has yet to make it to India’s ever dangerous roads. Across the world, dashcams (short for dashboard cameras or car digital video recorders) provide vital intelligence to the police and insurance companies on accidents, especially in areas where CCTV coverage is limited. It also means data storage is becoming an increasingly important consideration in today’s vehicles.

Storage is emerging as the fastest growing semiconductor application in an autonomous car. The vehicle and advanced car entertainment solutions generate data that needs to be processed at the edge for it to work. Storage is critical since a large amount of quality data needs to be captured, stored and processed for real-time driver monitoring systems. High-capacity storage with rigorous quality and reliability requirements is becoming the standard in the automotive sector.

The average storage capacity per vehicle is expected to range from 2 TB to 11 TB (according to Counterpoint Research) in the not-too-distant future, driven by advanced entertainment systems, telematics and Advanced Driver Assistance Systems (ADAS). With continuous recording and subsequent data storage requirements, dashcam storage is a great opportunity in India.
The India opportunity
It is still early days for dashcams in India, but the country offers a $1-billion opportunity for dashboard cameras. There are 30 million passenger cars and 8.5 million commercial vehicles running on Indian roads.

According to California, US-based Grand View Research, the global dashcam market was valued at $3.2 billion in 2020 and is expected to grow at a CAGR of 12.9%, in revenues terms till 2028. Volumes are expected to rise from 41.4 million units in 2020 to 121.4 million by 2028. India could be a major contributor to the future growth for dashcams globally once the Indian government notifies it.

Dashcams can be a critical tool for the authorities in India, which with just 1% of the world’s vehicles accounts for 11% of global crash-related deaths, according to a recent World Bank report—Traffic Crash Injuries and Disabilities: The Burden on Indian Society. There is an economic cost, too: a recent study by the Ministry of Road Transport and Highways (MoRTH) says crash costs may be equivalent to 3.14% of GDP. That’s reason enough for the government to seriously think in terms of making dashcams mandatory in cars. It could start off with the new cars that are rolling out and gradually spread across.
Government initiatives
The Indian government has taken various measures to make vehicles and driving safer, including mandatory airbags and seatbelts, vehicle scrapping policy, CCTV coverage on roads and BS6 norms. Installing dashcams can provide an additional level of security for both drivers and pedestrians, apart from greater transparency for insurance companies.

From driver monitoring to theft prevention: More than passenger vehicles, the real gains will be for fleet owners (trucks, buses and taxis) and aggregators such as Ola and Uber as they can monitor how drivers are performing on the job. One example is the deployment of the Driver Monitoring System (DMS) by Bengaluru-based PathPartner. It can detect a driver’s wandering eyes, slow eyelid closure, head nodding, and emotions under various operating conditions. The DMS can evaluate the driver’s state of vigilance and send a warning when signs of inattentiveness, fatigue or distraction are detected.

Apart from accident-related issues, the dashcam is also a deterrent to car thefts, and can assist in preventing insurance fraud, which includes deliberately caused accidents and false insurance claims.

The rising awareness regarding in-car safety and government initiatives, as well as the popularity and success of dashcams in the western world are expected to drive growth in India. If the Indian government makes dashcams mandatory, the benefits are immense and will be a huge boost for the storage industry.