Honda Motor Company has today announced its entry into the battery sharing service as the company has established its new arm – Honda Power Pack Energy India. A big hurdle in the penetration of electric vehicles in India is the range anxiety and lack of infrastructure. Honda seems to have an answer to these concerns. The Japanese giant has today announced its entry into the battery sharing services for the Indian market. The company has established its new arm – Honda Power Pack Energy India Private Limited, for battery sharing service in India.

The brand will start offering the battery sharing service for smaller vehicles in the initial stage. With anticipation to increase the penetration of electric vehicles in India, the company is eyeing to solve three major issues with its services – limited range, long charging time, and high cost of batteries. By the first half of 2022, Honda will have the battery sharing service ready for electric auto-rickshaws. However, it will initially be launched in Bengaluru, Karnataka, followed by its launch in other cities in a phased manner. 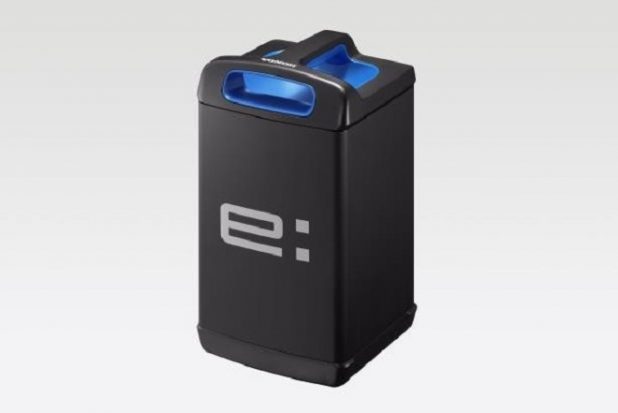 The service will aid the electric auto-rickshaw owners to swap their discharged battery with a swapped one for a nominal cost from the nearest battery swapping station. It will help the drivers in reducing the time spent to charge their batteries. The service subscription will come with Honda’s Mobile Power Pack e: battery for their vehicle.

With the utilization of batteries produced in India, a surge in the electrification of mobility is expected. Moreover, Honda Power Pack Energy India is advocating the use of renewable energy and a step towards carbon neutrality in India.