Green Mobility Push! CESL to supply over 30,000 electric two, three-wheelers in these states

Under the agreements, CESL will be investing in establishing the electric vehicle charging infrastructure and also, monitor the use of the assets. 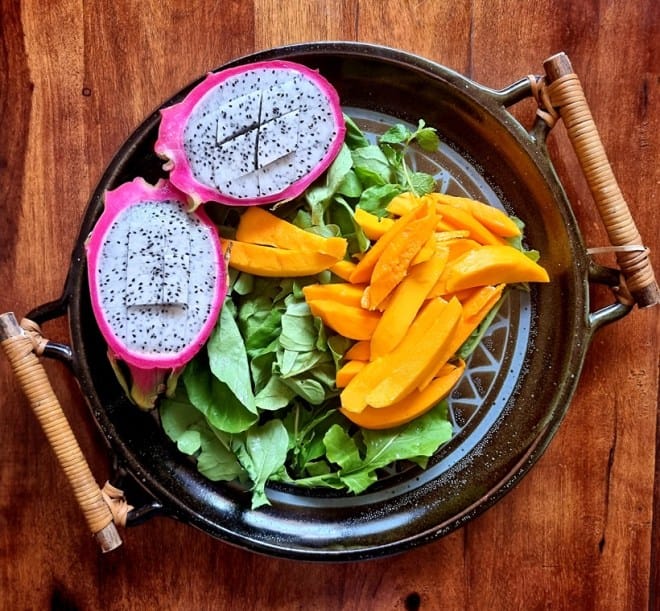 Convergence Energy Services Limited (CESL) has signed agreements and MoUs with state governments of Goa and Kerala to procure over 30,000 electric two and three-wheelers. With this, CESL enters the 2W and 3W segments in the country with solutions uniquely designed to deliver affordable financial solutions to buyers, the company’s press statement noted. Under the above-mentioned agreements, CESL will also be investing in establishing the electric vehicle charging infrastructure and monitoring the use of the assets. In addition, CESL has entered into strategic relationships with firms like Bharat Electronics Limited (BEL), TVS Motor Company, JBM Renewables Pvt Ltd., and Fortum India. Under these agreements, CESL and private companies will jointly undertake the expansion and adoption of the EV ecosystem.

The company’s press release says that this will entail the setting up of public charging infrastructure, better technological adoption in terms of charging, exploring best practices and business models as also the availability of potential customer segments for demand augmentation. The said agreements will also include the development of highway and expressway Charge Point Operators. The feasibility of the park and charge facility to customers across all EV segments will also be explored as a part of the project.

Speaking on the announcement, Mahua Acharya, MD & CEO, Convergence Energy Services Limited (CESL) said that the mass adoption of EVs is an important step towards achieving India’s green growth goals. The body is very pleased to have reached this far working with states to deliver two-wheelers and three-wheelers alike.

Nilesh Cabral, Minister of Power, Environment, New and Renewable Energy, Government of Goa said that the availability of two-wheeler EVs and their associated infrastructure can garner widespread demand and popularity, especially in Goa. He says that he is happy to partner with CESL and looking forward to escalating the progress in making Goa a green state.

Similarly, expressing his thoughts, Dr. R. Harikumar, Director, Energy Management Centre, Govt. of Kerala said that Kerala has been actively pursuing greener policies and environment-friendly programs. He added that the adoption of Electric Mobility on a mass scale will benefit the State both environmentally and financially.