The manufacturing facility has temporarily downed shutters to prevent the spread of the coronavirus pandemic in India. 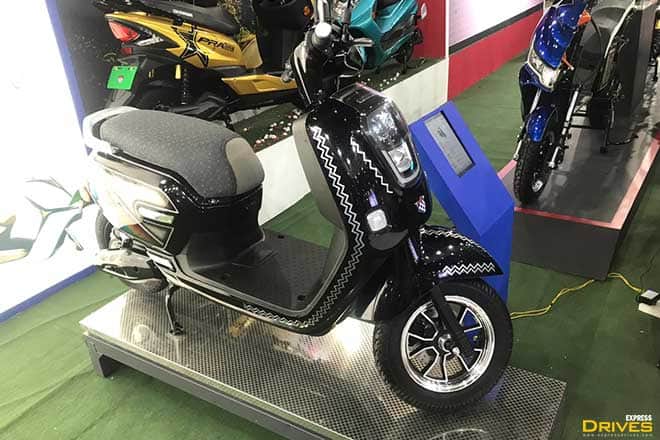 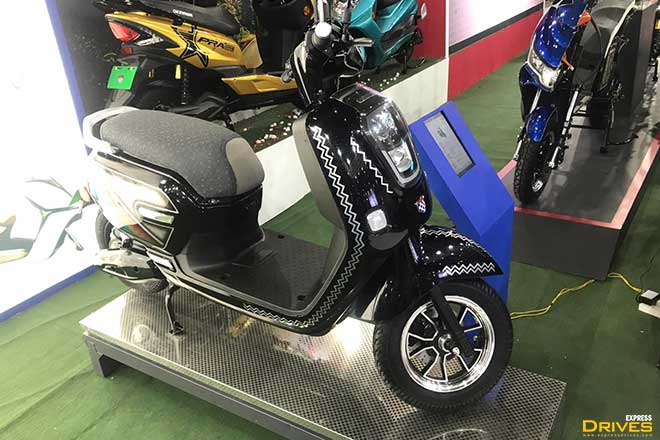 Okinawa, the leading player in electric two-wheeler business has announced that it will be shutting its Rajasthan plant. The announcement comes in the wake of the coronavirus pandemic scare. Most of the other auto manufacturing facilities have already downed their shutters in the last few days. It is being said that this will be a continued affair till March 31.

Work-from-home has already been initiated at Okinawa’s offices. The electric vehicle maker says that they have given their factory worker paid leaves for the duration. Most of their sales outlets too are closed in maintaining solidarity with the government orders.

On the vehicle or launches front, Okinawa showcased its Cruiser concept at the recently concluded Auto Expo 2020. The scooter with swappable batteries and 100kmph top speed. However, the vehicle is only going to be launched sometime next year and not right now. What will though be coming is the Oki100 electric motorcycle concept. The Oki100 too has a top speed in excess of 100kmph and should have a range above 120km. It will have artificial intelligence, disc brakes with ABS and a TFT instrument console. Express Drives has exclusively seen the sketches of the Oki100 and it will suffice to say that the two-wheeler will be accepted by the masses. It will go on to compete with the Revolt RV400 as well as the upcoming Tork T6X. Okinawa will likely price it below the Rs 1 lakh mark. Given the aforementioned pandemic scare, it remains to be seen if Okinawa can keep up with its first half of this year promise or not.

In other news, a lot of BS4 vehicles remain to be sold. FADA, the retailer industry wing confirmed. Apparently more than Rs 6,400 crore worth vehicles are yet to be sold. The lockdown has affected more than 12,000 dealers who have these vehicles.