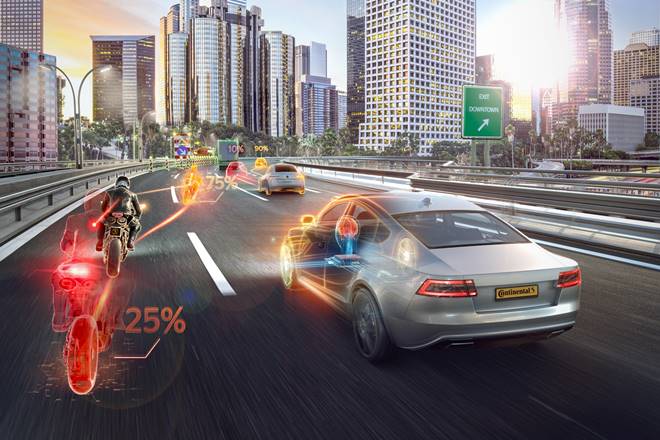 As the global automotive industry moves towards electric vehicles and the fact that a lot of manufacturers are actively working towards pulling the human out of the driving seat, development cycles need to be shortened. To develop technologies quickly and efficiently, Continental now has its own supercomputer powered by NVIDIA InfiniBand-connected DGX systems for woking upon artificial intelligence (AI). It was set up at a data centre in Frankfurt earlier this year, offering computing and storage to developers around the world.

“The state-of-the-art system reduces the time to train neural networks, as it allows for at least 14 times more experiments to be run at the same time,” he adds.

Commenting about the association with NVIDIA, Schumacher says that when searching for a partner, Continental looked for two things – quality and speed. After having conducted several tests, Continental picked NVIDIA, which powers many of the fastest supercomputers around the world.

The supercomputer uses over 50 NVIDIA DGX systems connected with the NVIDIA Mellanox InfiniBand network. It uses a hybrid approach to be able to extend capacity and storage through cloud solutions if needed.

ADAS needs to use AI to make decisions while assisting the driver and eventually to be able to operate independently. Sensors like radar and cameras deliver raw data which is processed in real-time to create a comprehensive model of the vehicle’s surroundings and come up with a strategy to interact with them.