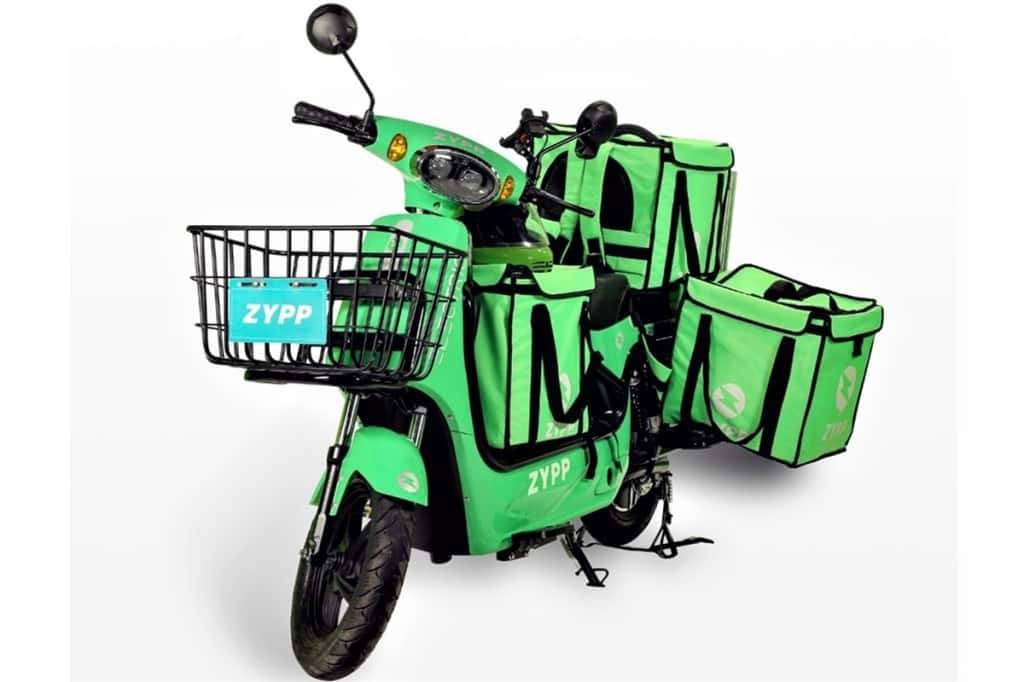 Zypp Electric, an EV startup in the last-mile delivery segment, today announced the launch of its heavy-duty electric scooter ‘Zypp Cargo’. The startup states that the scooter is specially built for last-mile logistics and can carry a load of up to 250 kg while delivering about 120 km of rage in one full charge with a 40 Ah battery. It has swappable batteries and can support dual battery systems to its vehicles as well. Initially, Zypp Cargo will be operational in the Delhi-NCR region.

The EV, as the manufacturer states, will be most suitable for transporting goods such as crates, pet bottles, cylinders, groceries, food delivery, e-commerce bulk shipments, etc, hence making it a relevant choice for e-commerce, grocery and B2B delivery companies in India.

It gets a digital colour display and metal bodywork. The seats can be lifted to fit crates and bags, and can also serve as a bike taxi variant. It will be enabled with technologies like AI (Artificial Intelligence) and IOT (Internet of Things) to track vehicles and batteries and drivers.

According to Zypp Electric, the scooter has been developed with extensive research of over three years.

With its durability and unique design, the after-sales service will be available all across the operational cities. Soon we’ll launch this on an EMI ownership plan too, Akash Gupta, Co-Founder & CEO of Zypp Electric, said.

In March this year, Zypp Electric announced its partnerships with 20+ grocery, e-retail and food tech players like BigBasket, Grofers, Modern Bazaar, Spencers and more. Moreover, the company has set up over 50 battery swapping stations to ensure that turnaround times are no more than a few minutes.