The video shows Narayan riding the motorcycle and the turbine-like sound at acceleration sounds really good. The electric motorcycle can be seen handling the turns as well as straights very easily.

As far as electric vehicles go, their development process might not seem as complex as petrol or diesel-powered ones. The reason, according to the general public, has got to do more with just assembling the battery, adding a motor to it, and voila, your electric bike or car is ready. However, manufacturers spend a fortune adapting the EV to our conditions. For these, they run various tests that not only check the range of the vehicle as well as how the battery reacts to different parameters. Ultraviolette, a Bengaluru-based (where else) startup showcased its F77 electric bike in late 2019, with bookings supposed to start by March 2020. Unfortunately, in 2020 we pretty much didn’t hear from them. Now, the company CEO Narayan Subramaniam has shared a video that shows the advanced tests that are being done on the bike before its market launch. 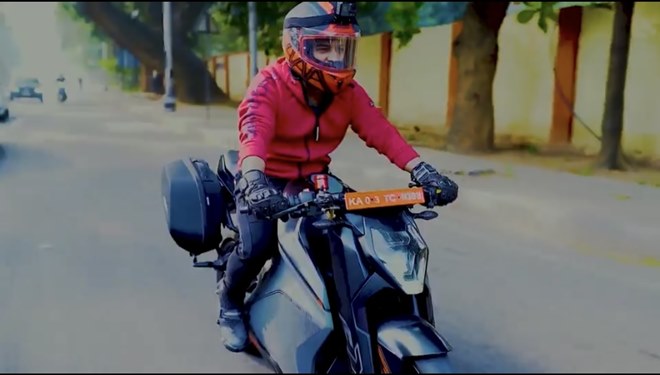 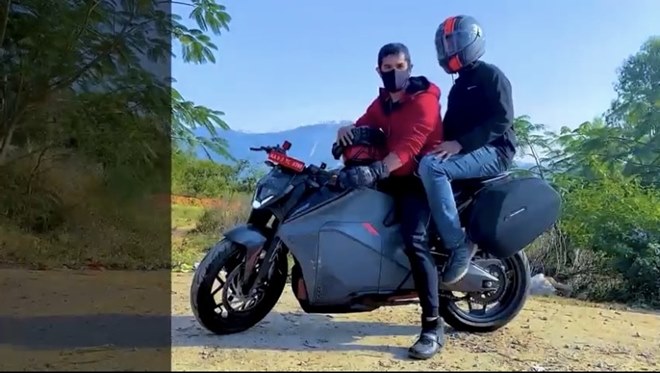 These tests include a 75km straight stretch as well as 8-10km uphill run to Nandi Hills. The video shows Narayan riding the motorcycle and the turbine-like sound at acceleration sounds really good. The electric motorcycle can be seen handling the turns as well as straights very easily. Moreover, Narayan did conduct gradeability tests on the bike with a pillion as well as two 10kg luggage bags. It must be kept in mind that the tests were done with two 75kg+ riders. The pillion claimed that it was a comfortable ride though from where we see it, the rider’s seating position seems to be a tad sporty. Narayan explained that after the uphill section, the battery temperature readout was 54-degree. 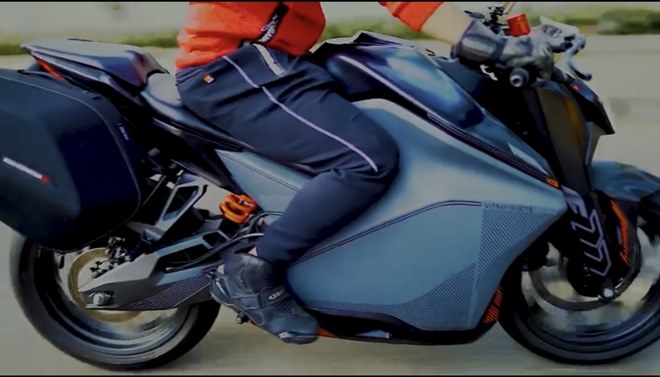 The Ultraviolette F77 uses a 4.2kWh Li-ion battery pack. There is also the 25kW electric motor. This motor claims to produce around 33hp of power and 90Nm of torque. The 0-60kmph time is claimed as 2.9 seconds whereas the top speed is 147kmph. Ultraviolette claims a range of 130-150km from the three battery packs. Narayan confirmed to Express Drives that the launch is scheduled for the third quarter of 2021. The expected price should be around Rs 3 lakh, ex-showroom.

Check the video below