A fully-digital instrument console, range of around 150km and a top speed slightly in excess of 100kmph are expected from this electric bike. 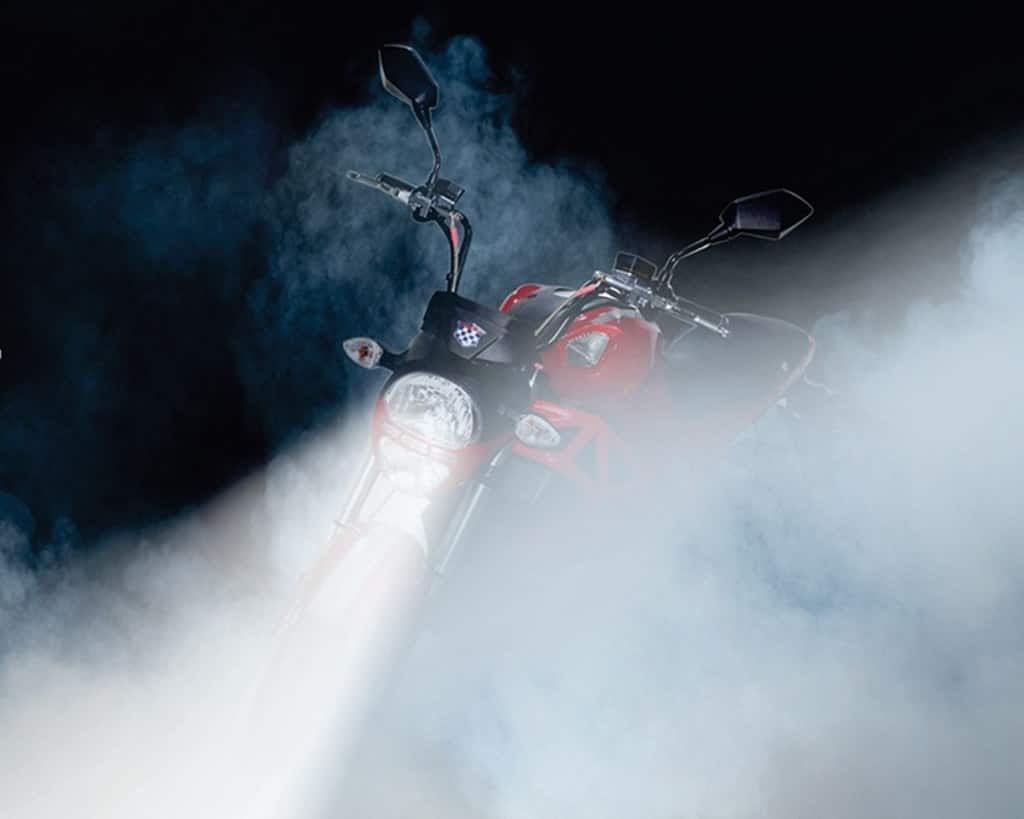 Its been a long road for the Okinawa Oki100. The electric bike was first shown by the homegrown EV maker at the Auto Expo 2018. Thereafter, Express Drives was privy to the design language and other exclusive bits about this two-wheeler. While the launch was earlier scheduled for April 2020 thereabouts, we all know, it has been delayed. Now a ray of light has come in with Okinawa teasing the bike on its website. The bike looks much like a Ducati Monster-inspired street naked version however, we believe, it will be different than what is being shown. Instead, a more conventional design like that of the Revolt RV400 could be used. At least that’s what the sketches shown to us looked like. Okinawa claims to have utilised this timeframe to ensure that there is a higher range provided to the bike and at the same time, more features.

A fully-digital instrument console, range of around 150km and a top speed slightly in excess of 100kmph are expected from this electric bike. There will be disc brakes at both end and single-channel ABS might also be on offer. Okinawa will also add connected vehicle technology wherein which the user can remote start the bike, check on the range through an app. Fast charging could also be a new feature for Okinawa range of electric vehicles.

The vehicle will be made in the company’s Rajasthan factory. It will likely be launched in end-April or by May. Okinawa is also planning to bring out another EV in a few days time. This could be a high-speed scooter with a Li-ion battery and something that will sit at the top of the range. Coming back to the Okinawa Oki100 (codename), the electric bike should be priced at Rs 1.20 lakh. What do you have to say about this pricing and the design of the Okinawa Oki100?