Mahindra eKUV100 launch in next three months: What the electric crossover will offer

The Mahindra eKUV100 will finally go into production as the product of officials going to be launched soon. The Atom four-wheel passenger electric vehicle will be launched in the next six months as well. 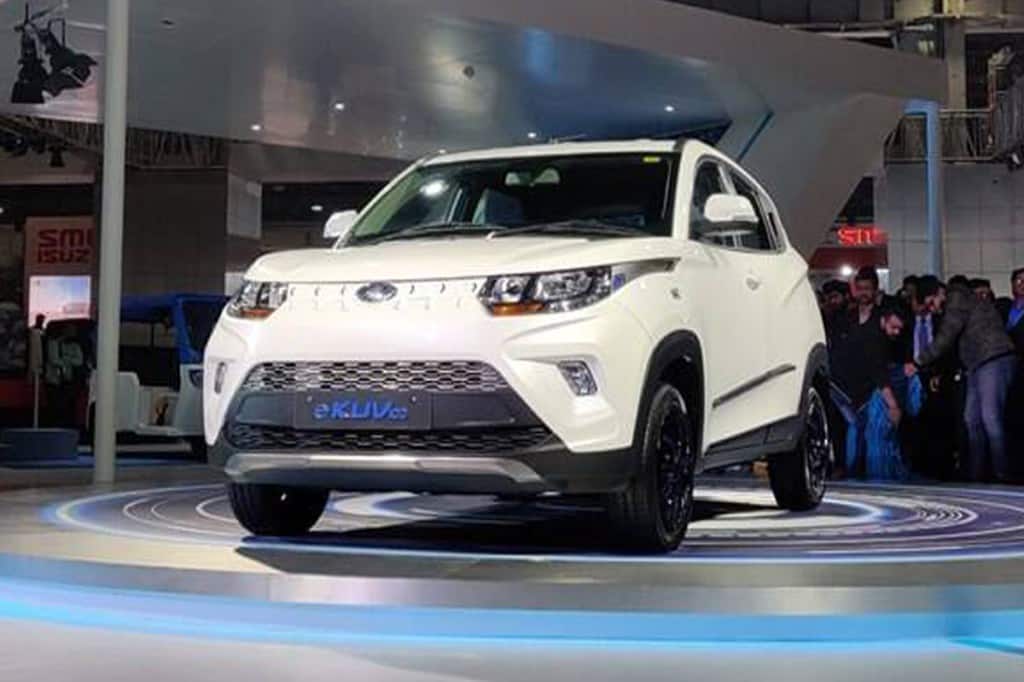 Mahindra & Mahindra has confirmed that the eKUV100 will be launched in India soon. Dr Pawan Goenka, Managing Director & CEO, Mahindra & Mahindra confirmed the brands’ electric vehicle plans and timeline at the web launch of the Treo Zor electric three-wheeler. Dr Goenka confirmed that the eKUV will be launched in the next three months. The Mahindra eKUV100 in its production form made its debut at the 2020 Auto Expo. The eKUV will have a 150 km driving range on a single charge of its liquid-cooled lithium-ion battery pack.

Powering the eKUV is a 15.9kW electric motor which is good for 54.4hp and 120Nm of torque. Mahindra claims that charging the vehicle up will take just 6 hours with a regular charger. But a fast charger can achieve the same in less than an hour.

At the 2020 Auto Expo, Mahindra announced that the price of the eKUV would start from Rs 8.25 lakh, ex-showroom, after including the FAME-II benefits. However, it still remains to be seen if that number will be adhered to when the model hits the road in the near future after the delays since it was announced. The eKUV is based on the same crossover KUV100 model currently on sale. The eKUV has been restyled for a more flush design look to help reduce the drag coefficient of the vehicle. The change in looks, especially to the front, also gives the eKUV a district look compared to the model it is based on.

Mahindra & Mahindra has just launched the Treo Zor for a starting price of Rs 2.73 lakh (ex-showroom, Delhi, net of FAME II, State subsidies). Additionally, Mahindra also confirmed that the Atom electric four-wheeler fleet vehicle for last-mile connectivity for passengers will also be launched soon. The Atom is expected to be launched in this fiscal meaning that it would arrive sometime before March 2021.